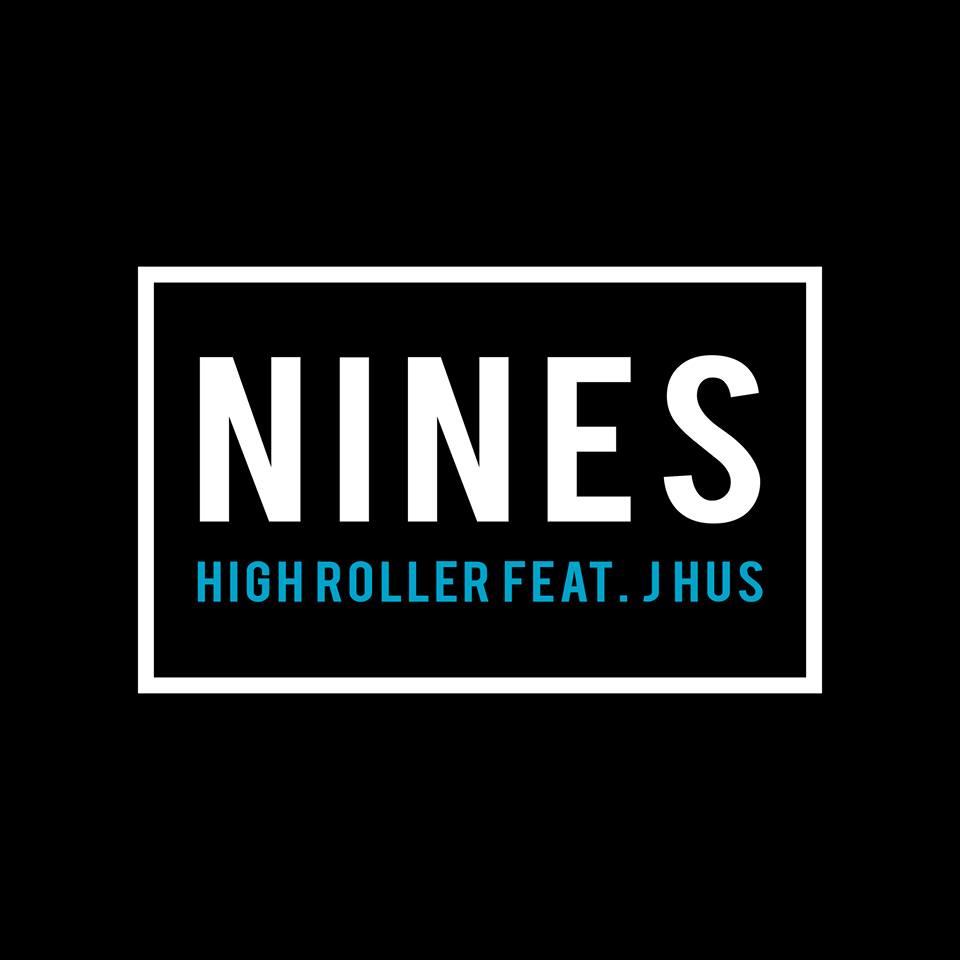 Today, XL Recordings have unveiled the video for “High Roller”, UK rapper Nines’ debut release for the label. The video is co-directed by Nines and starring Nines and J Hus.

Nines hails from the Church Road Estate in North West London. His charismatic, laid back flow was first showcased on his Church Road to Hollywood mixtape in 2011. Now 4 mixtapes deep and with his latest One Foot In released back in August 2015, XL Recordings are stepping up to release his debut album One Foot Out, a title informed by the desire to move away from street activity and towards well-deserved recognition.

With no commercial backing, Nines’ four previous music videos have amassed over 30.6 million views on YouTube, and his debut single “Yay” has so far sold over 30,000 copies. Nines’ debut album One Foot Out will be released soon. 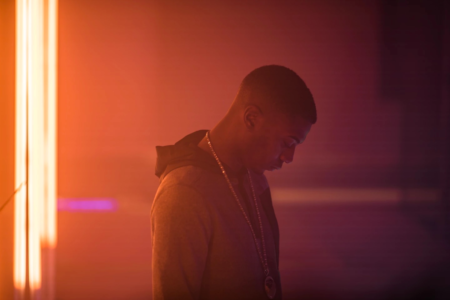 Nines streams ‘One Foot Out’ album