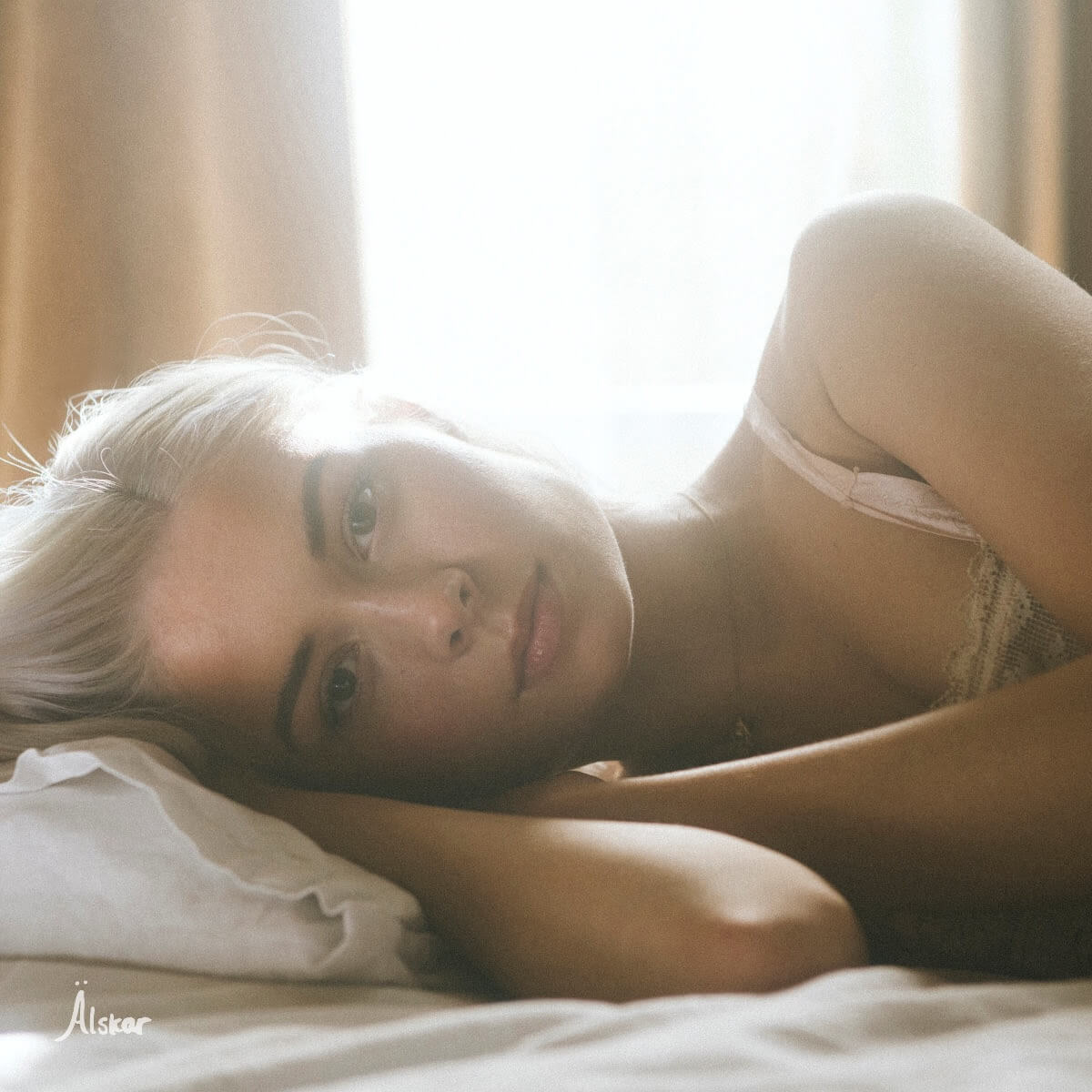 Nina Nesbitt, has announced details of her new album Älskar
Share on TwitterShare on PinterestShare on PocketShare on RedditShare on FacebookShare on Email

Nina Nesbitt, has announced her new album Älskar will drop on September 2 via Cooking Vinyl. Ahead of the releasee, the Swedish artist has shared a video for album track “Pressure Makes Diamonds,” Inspired by the introspection, fear and loss during lockdown, Älskar celebrates life in all of its complexities as well as love in every form imaginable. As we’ve heard from its previous singles ‘Dinner Table’ and ‘When You Lose Someone’, ‘Älskar’ (meaning “to love” in Swedish, a reflection of Nina’s Swedish heritage). Nina wrote the song with its producers Jack & Coke (Charli XCX, Tove Lo) and the Swedish artist SHY Martin. It was then mixed by Manon Grandjean (Stormzy).

Speaking about the album, Nina reveals, “Making this album was a completely different experience to anything I’ve made before, although a lot of the music was created remotely, I feel that I’ve processed so much and learnt a lot about the relationships in my life during the last few years. I wanted to capture all types of love in their raw forms, whether it be romantic, heartbreak, friendship, coming of age, familial or self-love.”

In The ‘Pressure Makes Diamonds’ video uses a lighter tone to deliver Nina’s point. Nina plays a host of stereotypical female characters which are all common in fiction, but which are closer to one-dimensional clichés than they are to real people. By playing such a range of characters, Nina shows that everyone is infinitely more nuanced than such limited tropes suggest. The video is her latest collaboration with director Wolf James and was created with the help of a predominantly female crew.

The album emerged in stages. It started in the summer of 2019 when Nina started writing in Sweden during a visit to see her grandmother. Plans for a second trip to Sweden in 2020 were halted by the pandemic, forcing Nina to focus on Zoom sessions from a spare room in her mum’s house. It was a tricky but liberating experience that gave Nina the freedom to truly expose her emotions through the cathartic release of music. She wrote or co-wrote every song that features on the album and produced or co-produced many of its tracks.

Nina can next be seen on stage in the UK when she plays the Isle of Wight Festival later this month, and theTRNSMT Festival in July. Nina is also now confirmed to play two huge stadium shows as guest to Coldplayat Glasgow’s Hampden Park on August 23rd and 24th, followed by a just announced UK headline tour kicking off in November.