Nils Frahm Streams “Our Own Roof” from new LP 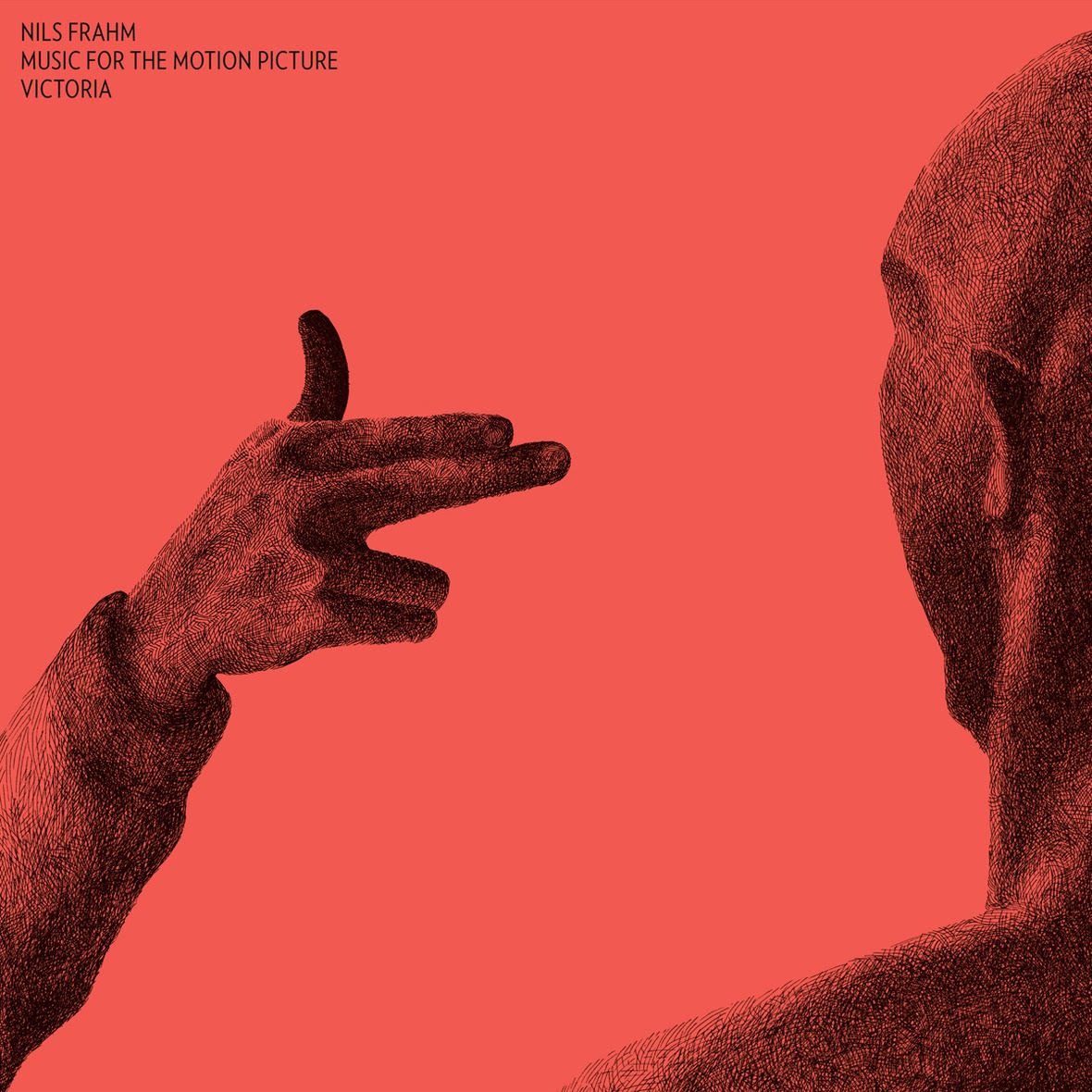 Nils Frahm, the German musician, composer, and producer, is streaming the track “Our Own Roof” from his brand new album Music For The Motion Picture Victoria, out today via Erased Tapes.

‘I’ve finally written music for a film. It took me some time to do so, as I was patiently waiting for a movie that would truly speak to me. When director Sebastian Schipper invited me to work on Victoria, I knew it was worth the long wait. Does such a strong film even need music? I realised it wouldn’t be easy to create a score that embraces these bold pictures.’ – Nils Frahm

Filmed in Berlin, Victoria’s plot sees a runaway party girl, who’s asked by three friendly men to join them as they hit the town, but their wild night of partying suddenly turns into a bank robbery as the music changes from techno to subdued piano sounds.