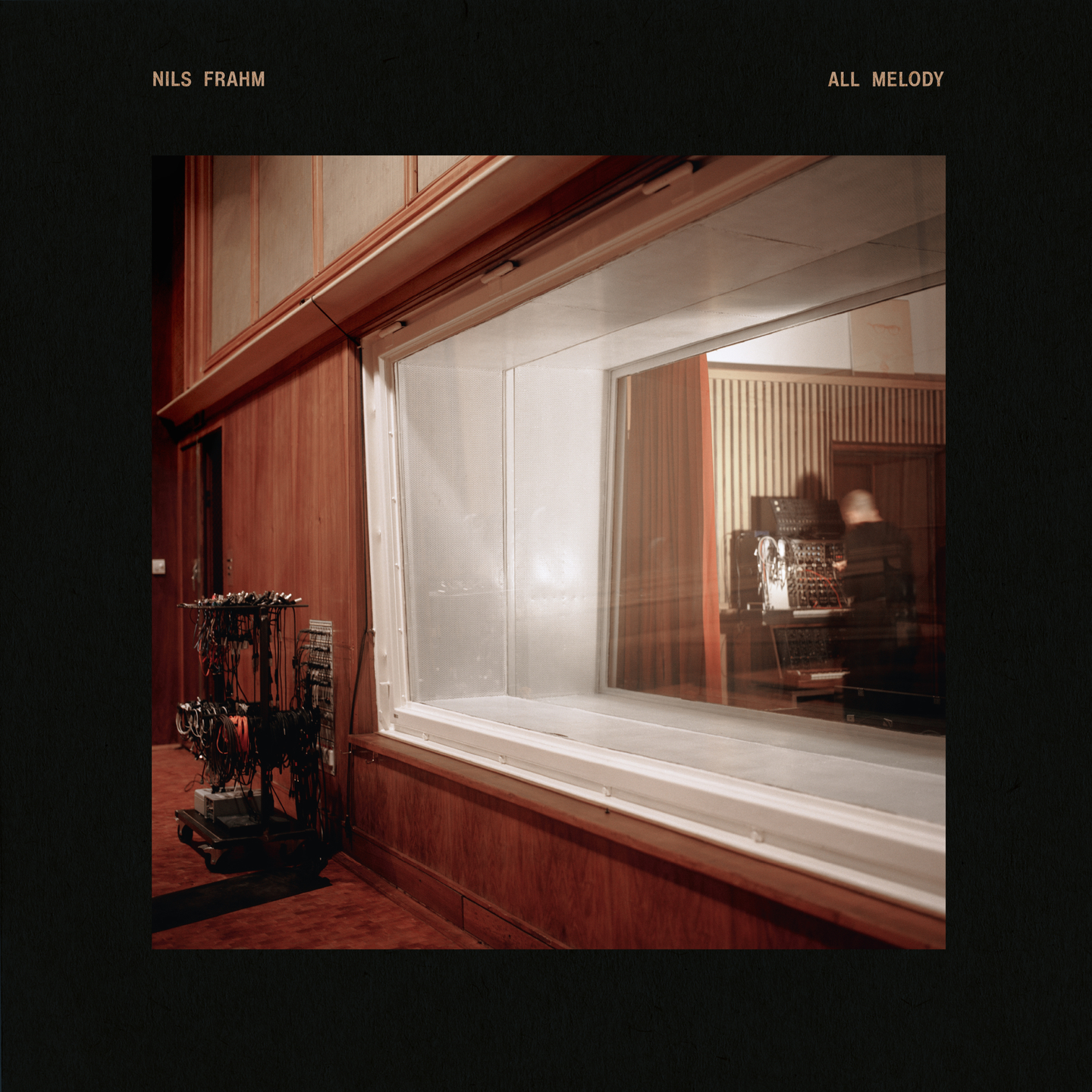 A master of the brooding instrumental, Nils Frahm creates haunting music on his latest LP. Mixing the worlds of electronics with dark choirs and strange organic sounds, Frahm is able to find a sound that speaks to our current society and where we may go. The first half of his album does stumble around these concepts much more loosely, making the stronger second half almost feel like it’s own unique EP on the album. This said, the stride he hits for this second half is a cinematic-flavoured delight that will mesmerize you.

Dark swells of vocals and organ sounds open the album with a menacing beauty on “The Whole Universe Wants To Be Touched” as the song swirls melodies from era gone by to set the stage for Frahm’s record. While a simple melodic loop, Frahm slowly cranks up the intensity throughout the track to make you feel the ideas behind it. While a tad long and full of empty spaces, “Sunson” brings a lot of surprising intrigue in its blend of electronic and more wooden instrumentation. Pacing issues aside, Frahm’s more ambient sections shine the brightest as they fill the song with a hefty sense of wonder.

“A Place” gives a much cooler tone to its keyboard work, creating a vintage air of mystery before the choir harmonies add a more dangerous element to the mix. The way Frahm twists these hooks into string arrangements and then a frantic and fluttering keyboard outro makes the track a constant delight to hear. Next to the busy and distinct sounds on the rest of the album, “My Friend the Forest” may come off a tad barebones. For those willing to stick with it however, the melody is intoxicating and the way Frahm makes you feel each key press is a striking touch.

The distinctly visual and cinematic qualities to “Human Range” make it immediately gripping, as Frahm builds a tension in the bass crawl and woodwind shrieks. The smoky haze the song takes on gets distinctly Lynchian by the end as the harmonies create an otherworldly feel around the song. “Forever Changeless” tightens up the shortcomings of “My Friend The Forest” and adds some subtle mix of background noises to make the whole performance feel more intimate. While the piano lines aren’t as emotional, the overall composition wastes no time.

“All Melody” builds its dark sci-fi energy with a heavy hand, creating a distinct sense of life as each instrument adds its own distinct character within the electric sound. As the massive horn-like notes finally enter however, the song hits a triumphant stride that pushes the song to be one of the album’s standouts. Frahm takes this same energy in a more frantic direction on “#2” as the beat carries a lot more direction and makes the song feel like an isolated moment compared to the sweeping painting of “All Melody.” This more personal touch calls to much of the album but works best here thanks to its distinct momentum and constant movement.

With an eerie amount of space, “Momentum” carries an almost apocalyptic quality to its angelic vocals as each break lets its following notes feel all the heavier. It’s at this point in the record as well that Frahm is clearly working with a more distinct idea that gives a sense of continuity to his writing and makes it a lot more enjoyable. Using this continuity, there’s a much richer energy to “Fundamental Values” that makes its touches of piano and trumpet feel heartbreaking and human. The thematic ways that Frahm ties it back into the album’s sound makes it feel a lot more worthwhile than many of the earlier uniquely toned tracks of the album.

“Kaleidoscope” goes all the way in its lush synth work, making a hybrid of organic and electronic sounds to score our modern age beautifully. It’s busy sound is worrying and even the calming lulls of the vocalists create a cold sense of dread that make the track deeply memorable. “Harm Hymn” takes the album out on its own mix of organs, that while less open-ended than the start of the record, seem to carry much of its energy. 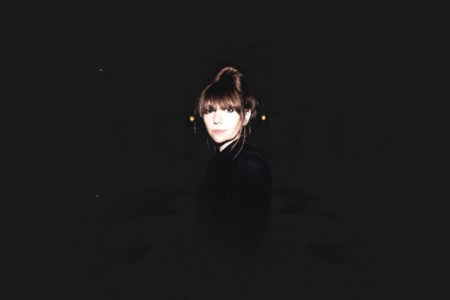