Review Of “Felt” By Nils Frahm 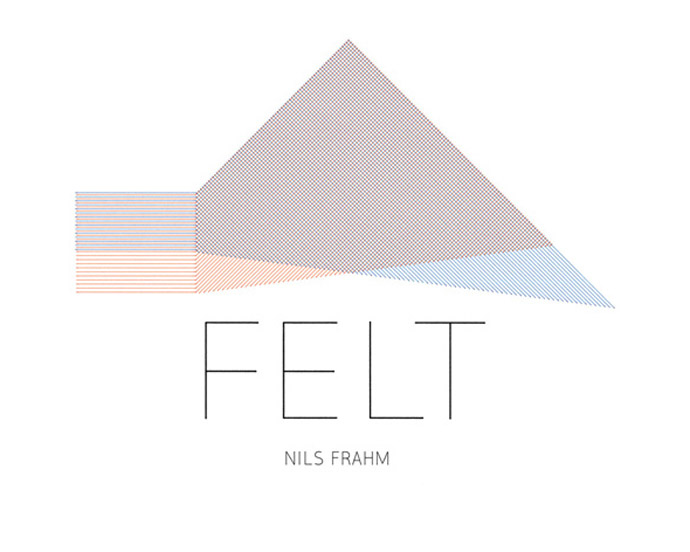 As the World Series heats up in October, finally a soundtrack has been bestowed upon us from a German pianist/composer, or at least it has for me. When I was young I was a die-hard Mets fan (living in Vancouver, Canada) which meant one particular year (1986) I had the pleasure of witnessing a great run to they had to the World Series. Unfortunately at that time, being in October, very deep into my piano practicing regimen, this usually coincided at the same time the games were on. This usually meant that I would sneakily watch how Darryl Strawberry and Dwight Gooden were doing on mute, while at the other end of the room I was learning to play Bach. Nils Frahm’s Felt has arrived just in time for me, and even though I don’t listen to too many new piano composer albums, this one I have to say, is almost perfect. (You thought I was going to say homerun, didn’t you?)

Frahm recorded this album with well, felt. After recording his last album in a church, Frahm decided to go small and record his piano with a felt dampener on the strings. Usually this dampener is used so you don’t piss off your neighbours when you want to play late at night, which most musicians are apt to do. The piano is an incredibly underrated instrument that was once considered one of the most superior to play. While being an incredible delicate piece of machinery, it can also be very cumbersome, this coming from someone who’s had to move several of them in my life. When the electric guitar was invented it, coupled with the music that went along with it, it sort of circumvented the piano on the pedestal of great instruments. It’s very rare these days to see a band using a piano, so the appreciation for the instrument for many may be relegated to musicians using it the pop music context, or the remembrance of lessons that they may have been forced to take when they were young, and in my case while not being allowed to watch the World Series.

What Frahm has done is recorded the essence of what a piano sounds like from the inside. It’s a quiet minimalist piano album that treats the instrument with such reverence, that all I can think about is how thankful I am that there’s not someone crooning over the instrument like quite often you would hear with the piano. Frahm’s Felt establishes that a piano can be a stand alone instrument, and it will stir you to your emotional core as you hear the scraping of the piano’s action, the creaking wood floor boards, and even Frahm’s breathing. With a good set of headphones on, it’ll feel like Frahm is in the room playing just for you, and maybe the baseball game that you have on mute.