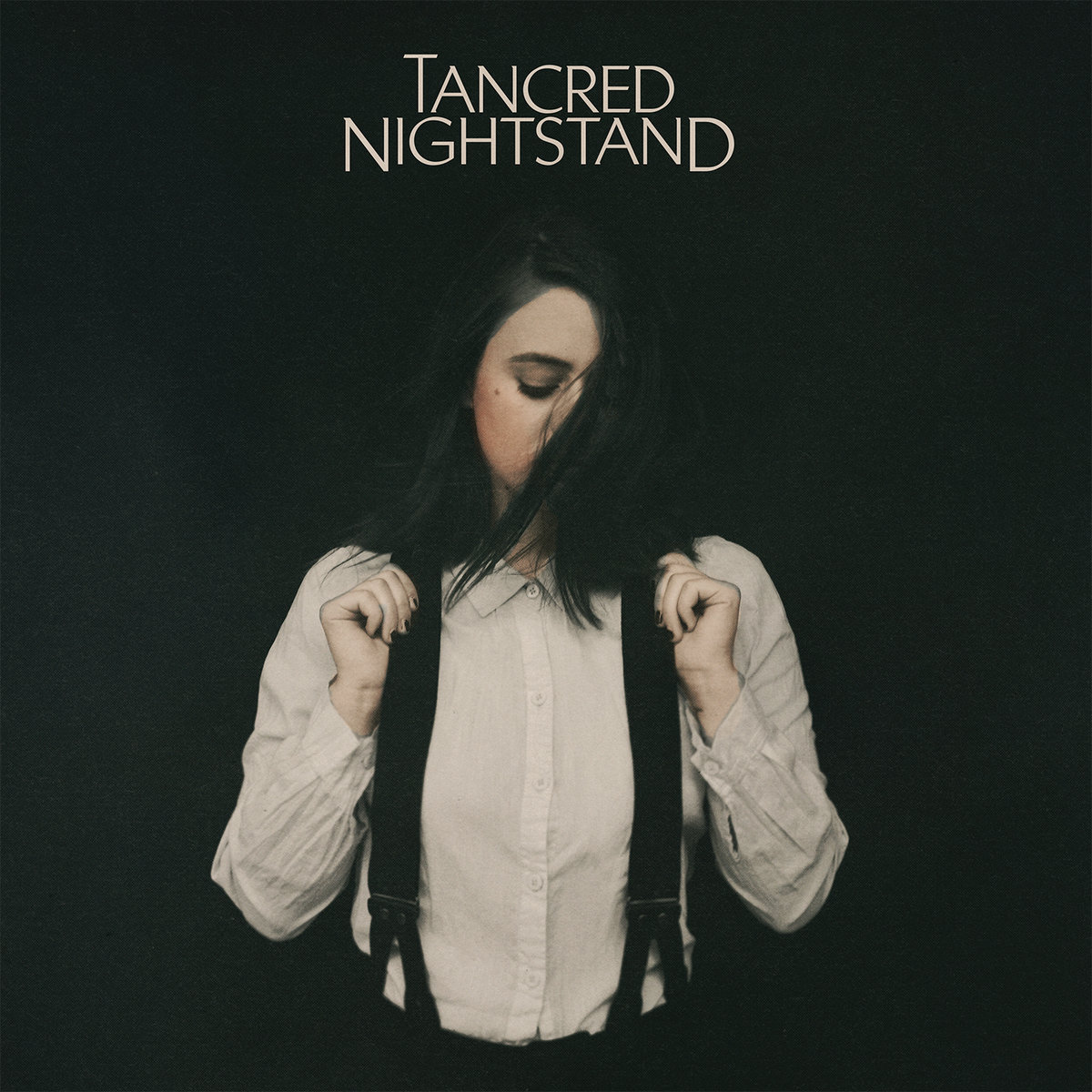 A playful sense of writing can keep listeners fixated on your music even when some moments don’t totally stick. Tancred’s latest album doesn’t always feel cohesive but always keeps things varied and jarringly dynamically. At times the band can even shift the overall volume of any one section of their music to make a simple track something powerful. Though they don’t always necessarily focus their writing, they make sure you won’t ever be bored.

Though “Song One” shares a similar titling to Blur’s “Song 2” it’s surprising how much such a softly toned track ramps up in volume again and again. The song’s slow fade-outs create jarring hits of sound that make its mesmerizing hooks feel all the more powerful. After these held-back riffs, the hard-rock of “Queen Of New York” is a loud and proud stomp about bouncing back from hard nights out. While it can sink into some all too familiar pop melodies, there’s a lot of tension that it pulls out of it’s weird guitar effects.

Along with the beautiful arrangements and sounds of the record, there’s a really visual sense of lyrical poetry, especially on a track like “Apple Tree Girl.” Here too there’s a lot more play with every inherently pop moment to keep listeners on their toes by shifting bits and pieces of the writing around every few bars in unconventional ways. A fiery spirit persists through the album like on “Hot Star” where confident lyricism will easily leave you smirking. While the excitement and overall production of some of the track’s sections can feel inconsistent, there’s a constant build of energy to any one moment from holding the song back.

“Clipping” is a much heavier track, that almost feels too understated until its guitars take some massive melodic dives. Even with a dense mix of instruments the passive vocals in the chorus will prove more divisive than inherently appropriate. The more forceful attack of “Something Else” hits more promptly, as every section carries a more immediate intention and palpable energy. The offbeat use of instrumentation and the mix itself keeps the song a little unpredictable and leaves you begging for a drop.

While it seems like Tancred abandon their colourful sound on “Underwear” they hit their most grungy highs as the song goes on. Like Dilly Dally crossed with Charly Bliss, there’s a powerful hand of pop that makes each roaring bit of feedback feel all the more satisfying. Even more of the evocative lyrics come out on “Just You” as they find ways to illustrate being used by comparing someone to clothing. The discontent becomes so heavy by the song’s end that pounding drums overtake many of the band’s usually subdued elements. A creepy omen hangs over “Strawberry Selfish” as sighs and jazzy bass play along the demented chords. Though the track never quite leaves it’s melancholic energy, there’s a mantra quality to the vocals as it moves into the murky finale.

“Reviews” hits with a much more in-your-face mix and charged riffs to let you know to pay attention. Unfortunately the track rides the same groove for so long that it can be tiring before you actually hit the chorus. Alternatively “Rowing” flips its weight on and off with a throttling energy, and grows heavier on every chorus to keep you moving. With songs this intense, it’s a wonder Tancred manage to hold off their drops for so long.