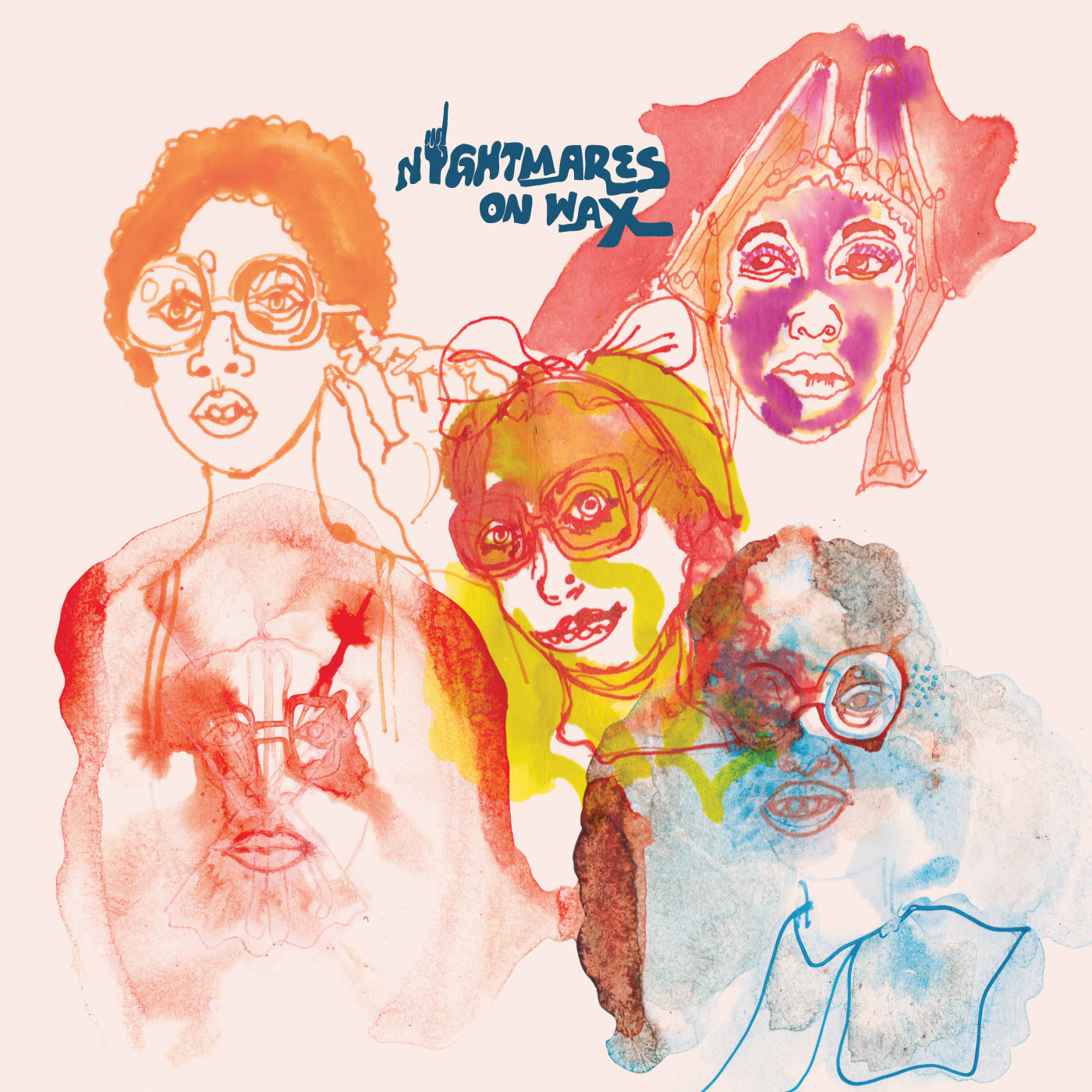 Warp Records, has announced Nightmares on Wax’s Ground Floor EP, the first full release for Warp in over 4 years. The four track EP, will be available on November 25th. Ahead of the release, Nightmares On Wax has shared the first single “World Inside” featuring Andrew Ashong.

“With Ground Floor EP I wanted to take things back to the basic club elements I was brought up on and how I started out as a DJ and a dancer. I’ve spent the best part of two years on the road, and most of them back in my element as a DJ in nightclubs, so this record was inspired by me going back to my late-night house music roots.

World Inside is a collaboration between Andrew Ashong and I. I put the music together whilst on a flight to LA then Andrew came to play at the opening of my Ibiza residency Wax Da Jam. Over the course of a week I had Andrew staying in my studio and and we collaborated, he played guitar and we wrote the song together.

Second track Scratch That! is an ode to my dance infusion days of going to the soul funk all-dayers that used to happen across England once a month. It’s more of a footwork tune.

Reclaim The Balcony I put together 5 years ago but never finished it, I worked with the drummer Wolfgang Haffner on the tune. I’ve been DJ’ing it out a bit. It’s an ode to the Amnesia balcony, the nights there with Wolfy watching the tribal elements as Villalobos played out.

Last track Dirty Triumphant is a fun track I made with the Acid Mondays, member Negghead was on the label I used to run called Wax On records and also is resident DJ at Wax Da Jam, so I thought it would be fun to get together with his acid partner Alex Wolfenden and do something dirty, like friends do ! 🙂 ”