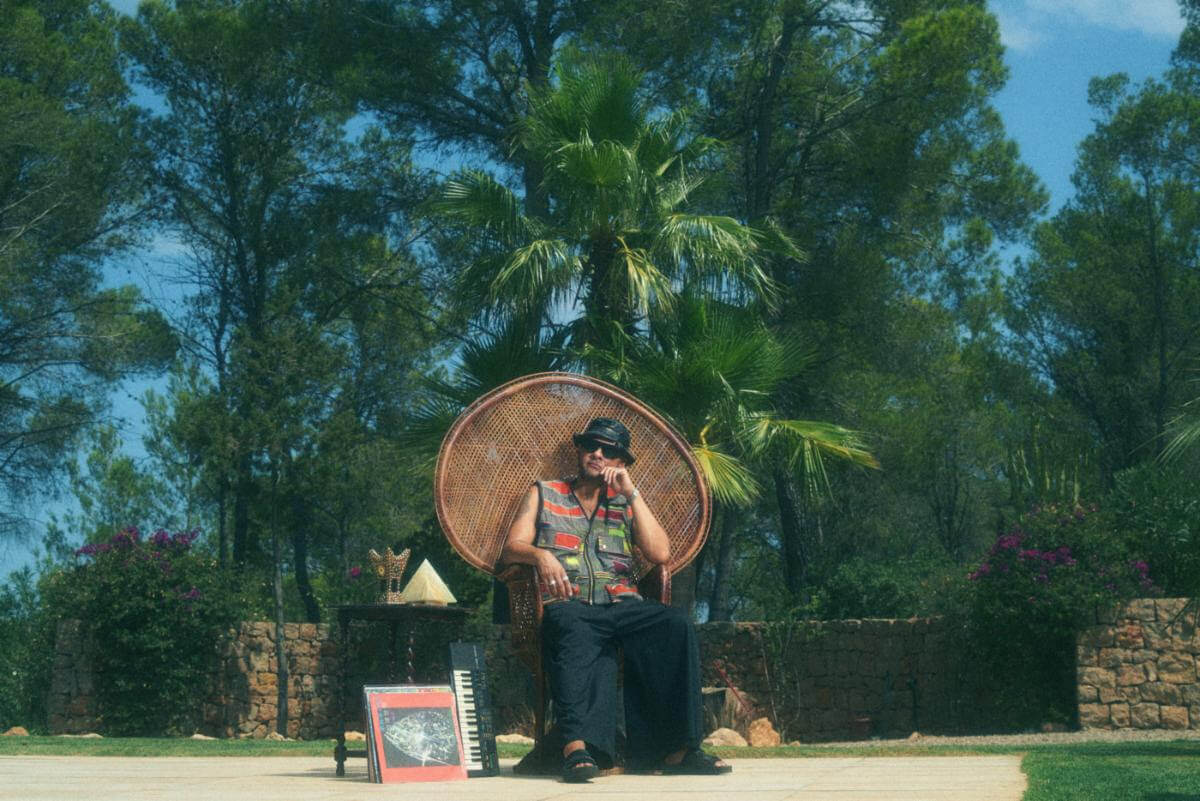 Nightmares on Wax announces new album Shout Out! To Freedom!
Share on TwitterShare on PinterestShare on PocketShare on RedditShare on FacebookShare on Email

Shout Out was, in part, influenced by the change of pace imposed by the pandemic. “I’ve been gigging non-stop for 10 years,” NoW says. “And that experience has been beautiful but it also drained me emotionally.” With more downtime available, NoW moved inward towards rediscovery. “As a creative you’re always questioning everything,” he says. “So having the time and the space has meant that I could do a proper deep dive into this stuff. So it was all about this journey of going back to myself, and realizing being at home with my wife and my daughter that I’ve not really been here properly. It’s like I’ve just woken back up to what I actually have – and it’s already here.”

While the pandemic helped usher in a new perspective, other events also pushed NoW to this new realization. A cancer scare led NoW to adopt a lifestyle change, and to put everything he had into this next record. “I remember going into writing this album and having a conversation saying that I need to go into this album as if this was the last album I was ever going to write,” he remembers. “I asked myself: What would I do? How deep would I go? It was kind of ironic that I did end up experiencing that feeling for a time. Especially in the two week period where I didn’t know what the results were going to be.”

This scare, combined with the changes to his life, and the enforced lockdown, all contributed to a feeling of coming to life. Besides, NoW knew that his story didn’t feature dying of cancer in it. “I was like, no, that doesn’t fit,” he says. “That’s not my movie. It’s not my story. I’ve still got stuff to do. I’ve still got light to shine. So there’s an underlying element of Shout Out! To Freedom… that is very, very personal for me.” It also made NoW approach the work with a newfound sense of drive and purpose. “I go to my studio every day and I’m thankful for where I am,” he says. “It’s given me this thirst and hunger just to write and produce and do so much stuff.”

This feeling of freedom that NoW has felt is what he asked his guest contributors to explore too. “I wanted to ask: what is freedom?” he says. “Everybody’s got a different idea of it, everybody’s got a different concept of it. I realised that internally, we all want to be free of our shit and it doesn’t matter what it is. Everybody wants to be free of something. So there are shout outs to freedom in each song. They’re all different cries and different calls but there’s a coherent feeling through it.”

When all the guest’s contributions were complete and the album was meticulously assembled to what we hear now, Evelyn picked up one last powerful and potent theme that came oozing out of the grooves. “I think it’s the story of the human spirit,” he says.

Nightmares on Wax
Shout Out! To Freedom
Track List

Pre-order Shout Out! To Freedom by Nightmares on Wax HERE