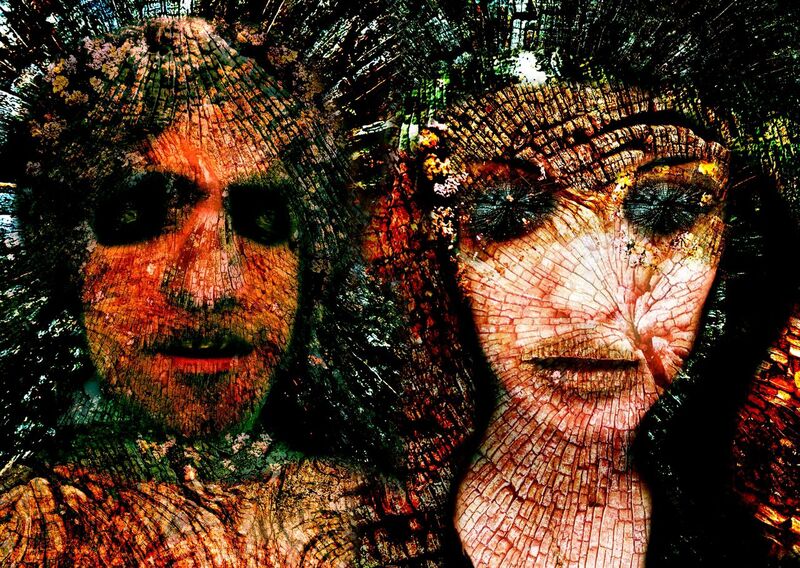 “Nightmare Division” (feat Gilan_Music) – is the first of two tracks featuring Gilan (both the low male vocal and high female vocal are sung by her). “This track uses a lot of samples of river noises that I recorded on the Thames riverbank, including the hull of a big old barge being hit with a stick. There are flies, doors and breaking watermelons in there, too, among plenty of other things. Abstracted guitars and an outro consisting of an old piano and a 909 drum machine play out as a modern nocturne. The river driftwood vibe is a theme that runs throughout LDP 1.”