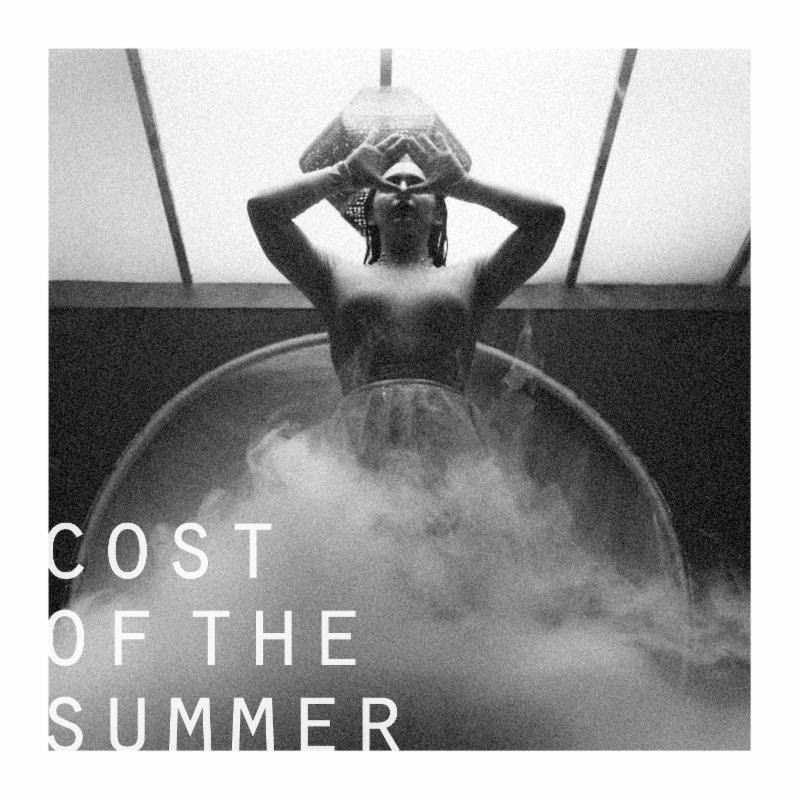 LA based duo Night Things have been working on their debut album for the past 6 years, this is their first offering, a video for “Cost of the Summer.” Choreographed by Ryan Heffington (Sia’s choreographer and mind behind Arcade Fire’s “We Exist”) the video is a dream brought to reality, via the duo’s and director’s vision.

Helmed by Zach Shields and Maize LaRue, the two met in 2008 when Zach’s prior band Dead Man’s Bones was recording with the The Silverlake Conservatory Children’s Choir, where Maize was a member. They began covering Everly Brothers and Echo and the Bunnymen at Maize’s grandmothers’ retirement home and started writing together soon after.

The basis of the whole project is based on and in dreams, with an actual phone installation in LA where people can listen to and record dreams for something that will be revealed as the album gets closer. If you’re not in LA you can call the Office Of Night Things at 1.800.390.0934 to record your dreams from anywhere.