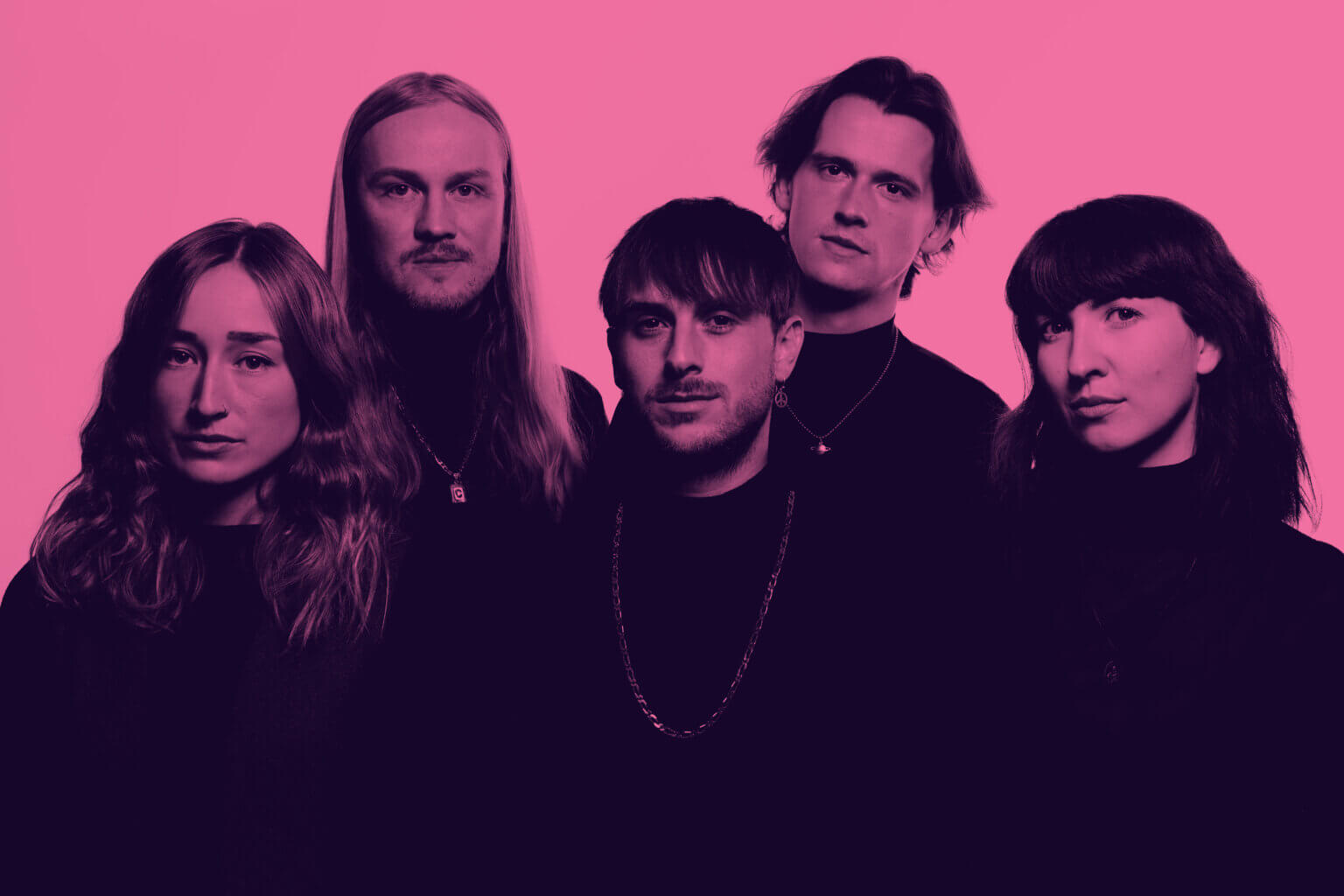 Night Heron, who will be releasing their debut LP Instructions For The Night on 5/14 via Literal Gold Records. The Portland, OR band was started by Cameron Spies, former frontman for Radiation City, and includes his favorite musicians from Y La Bamba, Aan and others, to make their own brand of indie r&b, pop, soul, influenced by the sounds of Rhye, Sade, Daft Punk. Ahead of the release the band is sharing a new video for album track “Dreamz.” The beautifully shot video, was made on location, in Colima, Mexico, a perfect pairing to the easy flowing track.

Director Rodrigo Coutney on the video for “Dreamz:”

“For me it was crucial the first meeting we had with Cameron about the song, it was the first time I could understand what was behind it. From that meeting on, my process was like arranging all the pieces together in a very intuitive way (what the characters will do, where, when, what will be the intention behind each scene) until the days of shooting. During the pre-production, and also during the shooting for me it’s important that everyone´s vision is somehow fulfilled, so I basically follow my intuition to direct everyone´s energy and put all my knowledge and experience to inform that collective vision. For the technical parts, I just rely on the crew members and our combined experience with lighting, equipment, gear, etc. We had amazing characters who really put their soul in their performances, my work with them has to do with trying to get the best out of that shot, it’s like each shot or each scene is a performance art piece.

For the editing process it’s slightly different because I´m by myself. I basically spent hours and hours experimenting until the piece “feels right”, and also its kind of a trance (like when I´m behind the camera directing or shooting) where you don´t stop working until you like the final result. The more work you put on the piece, the more it feels right, but there´s a specific point where you need to stop experimenting and working on it, that point would be the final cut.

For me, the final cut for Dreamz depicts somehow the natural world, the secret gardens that still exist, an ever present reality accessible for everyone. The four elements, the sun, the moon, all the animals and plants making you feel an array of different emotions. It’s also an attempt for me to depict some of my visions with psilocybin or peyote even though I always fail.”

“The process begins with recognition of what the sounds evoke, visually.

This is a particular case for me to have taken on the creation of a video because I actually played bass in Night Heron during their first west coast tour, and while becoming closer to them, I learned the band’s search for an aesthetic identity within their music: from the way words were said, how sounds were chosen and the style of arrangements. This gave me a personal connection on what to look for. A rare opportunity to be connected equally to both ends of this collaboration project.

I worked closely with Cameron (Night Heron), Hannah (art) and Rodrigo (director) to make our vision come to life by staging a dream(z) world and let things speak for themselves through the people that became part of it. This is simply our way to live in dreams: not separating it from our immediate reality.”

“All of the process was incredibly beautiful. From making the costumes with a beautiful team of friends, to the band of lovely humans who gathered to create characters for the piece. How inspiring each of them is! Wow.

Everything really came alive for me, when at the end of a non-stop day of dressing characters, I quickly dressed myself and went to set, In this moment I got the chance to embody one of these dreamed characters for just a few scenes.

With Anton blasting the song, and the wildly graceful and clear direction of Rodrigo I felt completed and totally immersed in the world of Dreamz. This was a full immersion and the deepest feeling of creating a world with multiple heads, hearts and hands.”

Pre-order Instructions For The Night by Night Heron HERE