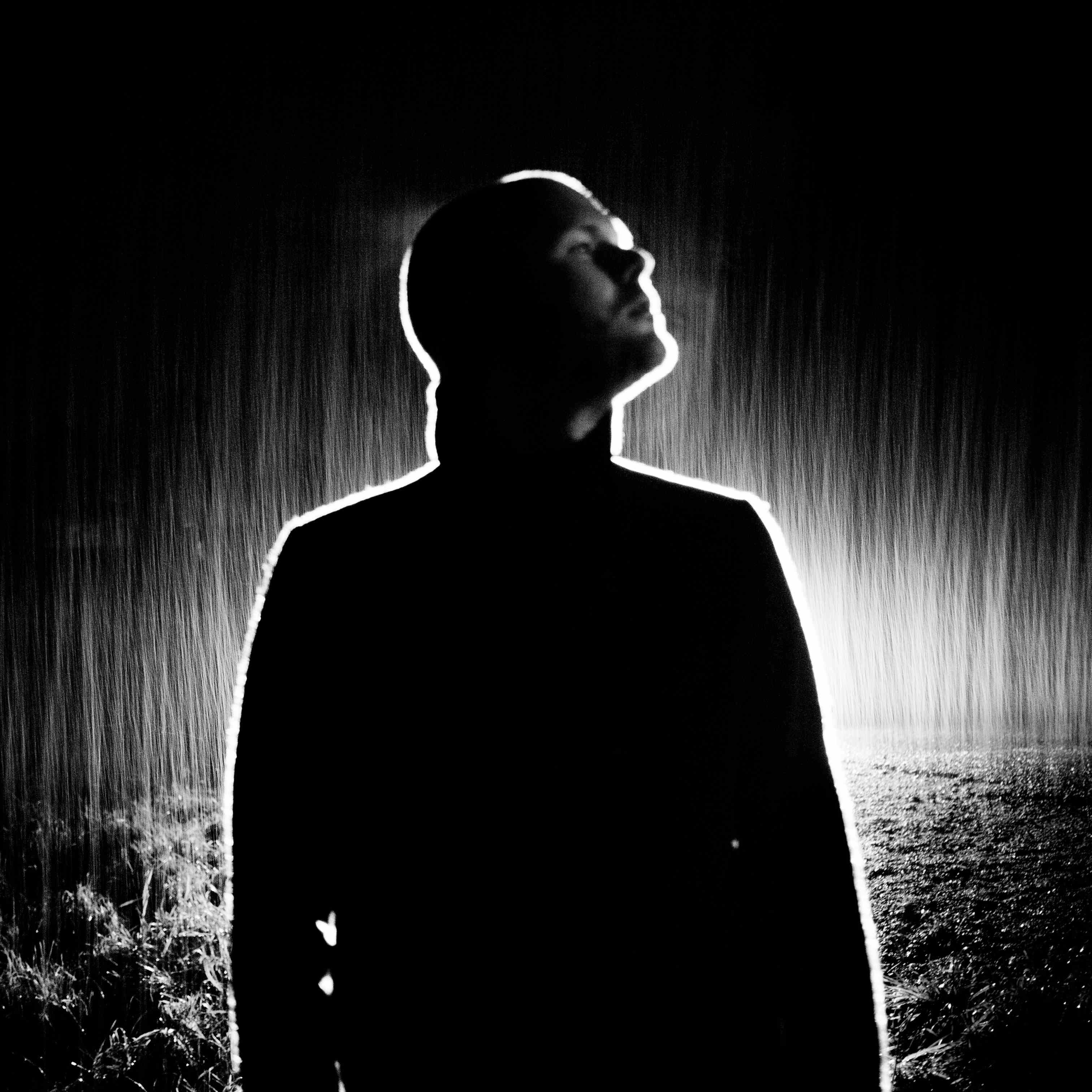 With the forthcoming album ONE Endless out January 15th via Slow Future Vault, Swedish experimentalist Olle Cornéer (Dada Life), has transformed from EDM to IDM under his experimental alias Night Gestalt.

Featuring extended versions – each more than an hour in length – of each of the songs on the debut LP ONE (released May 2015), ONE [Endless] furthers Night Gestalt’s conceptual journey, addressing humanity’s capacity for desperation and despair in the face of an infinite void

All songs consist of an arpeggio (a broken chord) played by a simple bleep – and vocals. Nothing else. No beats. No added chords. The exception being the last song – which is even less. However, the sum of ONE [Endless] is bigger than the parts.

“I wanted to create an album that doesn’t start or end,” explains Cornéer. “It’s more like a universe you can step into. A lot of music is dynamic and takes you on a journey – I wanted to do music that only says one thing.” 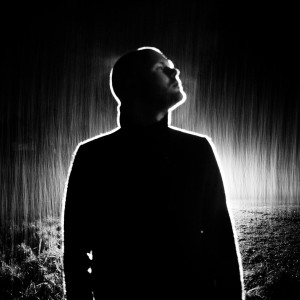