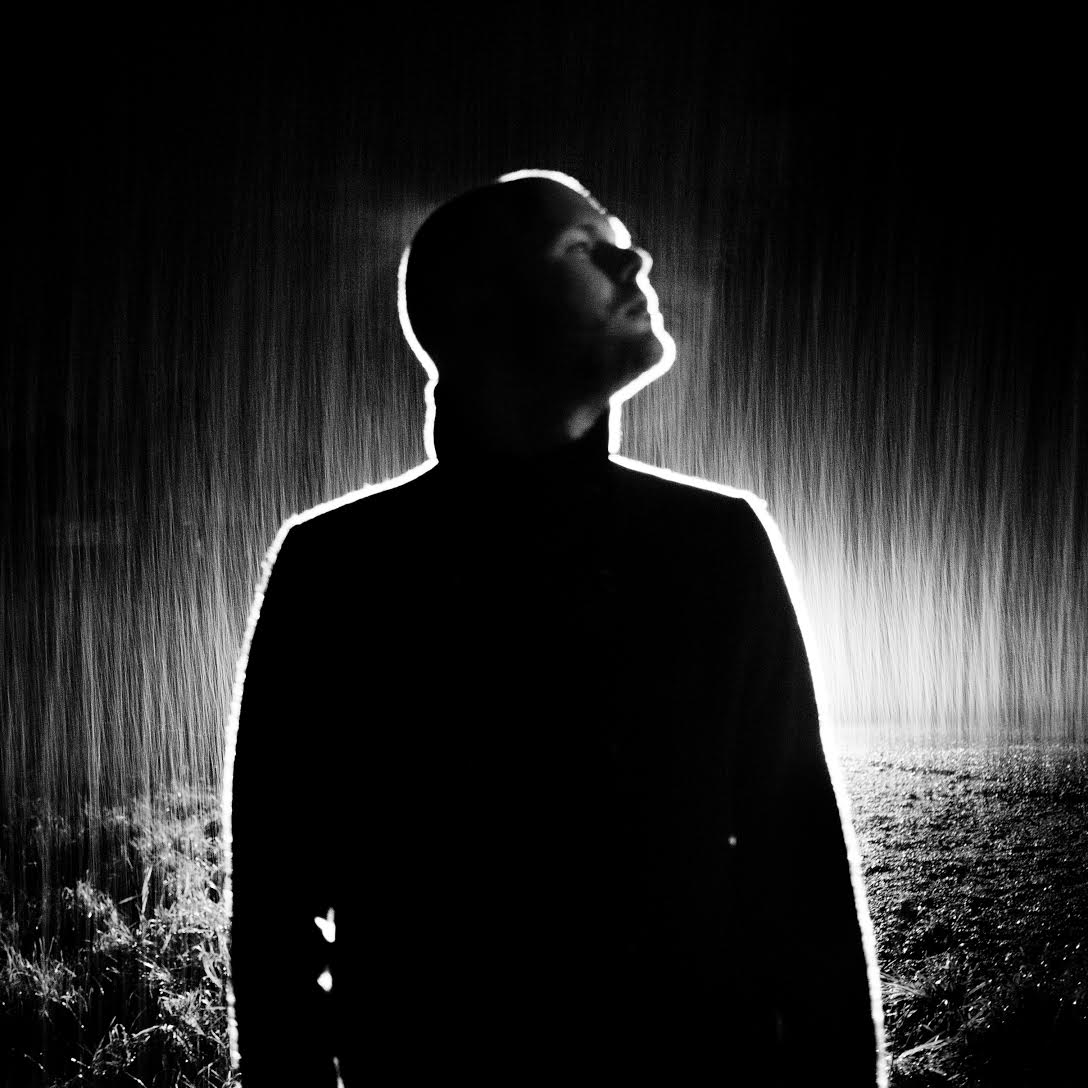 “Overdrive Control is a lullaby sort of. A lullaby in space. But still meant to put you to sleep, safe from harm, even though chaos is everywhere. In a way that was what I was aiming for with this album as a whole… Chaos is everywhere in this world and scientists are predicting catastrophes of all kinds the next 0-30 years, but not when or what will hit us. We need lullabies As Night Gestalt, Cornéer manipulates simple arpeggios and his own vocals to create texture and patters resulting in starkly complex arrangements on the upcoming album ONE [Endless] out January 15 via Slow Future Vault. The 8+ hour album tells the more than ever,” Cornéer explains.story of a spaceship (“ONE”) controlled by a computer (“SHE”) carrying the last of humanity from earth destroyed.

The follow up to his debut LP ONE (released May 2015), ONE [Endless] furthers Night
Gestalt’s conceptual journey into the endless void. All songs consist of an arpeggio (a
broken chord) played by a simple bleep – and vocals. Nothing else. No beats. No added
chords. The exception being the last song – which is even less. 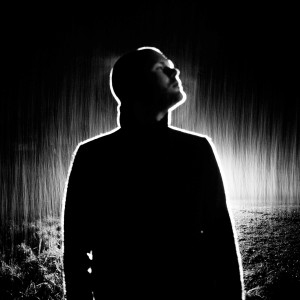