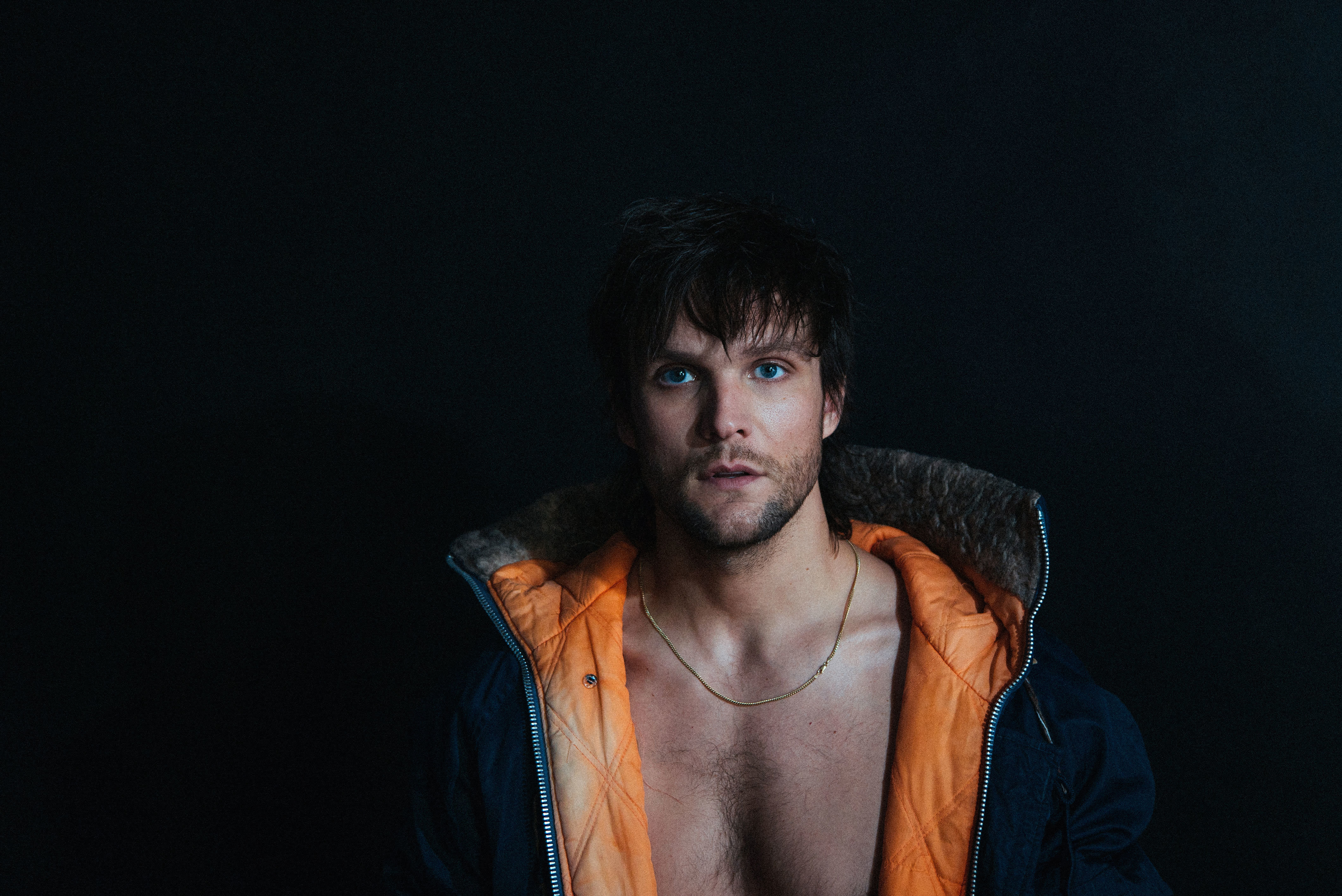 Singer/songwriter and record producer, Martin Johnson aka The Night Game has announced he is releasing his self-titled debut album on September 7 on Vertigo/Interscope Records. The 11-track full-length was produced by François Tétaz and features special guests and collaborators Gotye, Chairlift’s Caroline Polachek and Kirin J Callinan. “The Outfield,” Once In A Lifetime,” “Bad Girls Don’t Cry,” and todays release “American Nights” will also be available on the album.

Along with the album announcement, The Night Game has released “American Nights,” with an accompanying live video. In the tradition of the great American songwriters before Johnson (Springsteen, Mellencamp, Petty, Joel), “American Nights” is an ode to blue collar America, telling the stories of small town folks with big dreams and late nights. Just in time for Memorial Day, “American Nights” is now available to steam on most platforms.