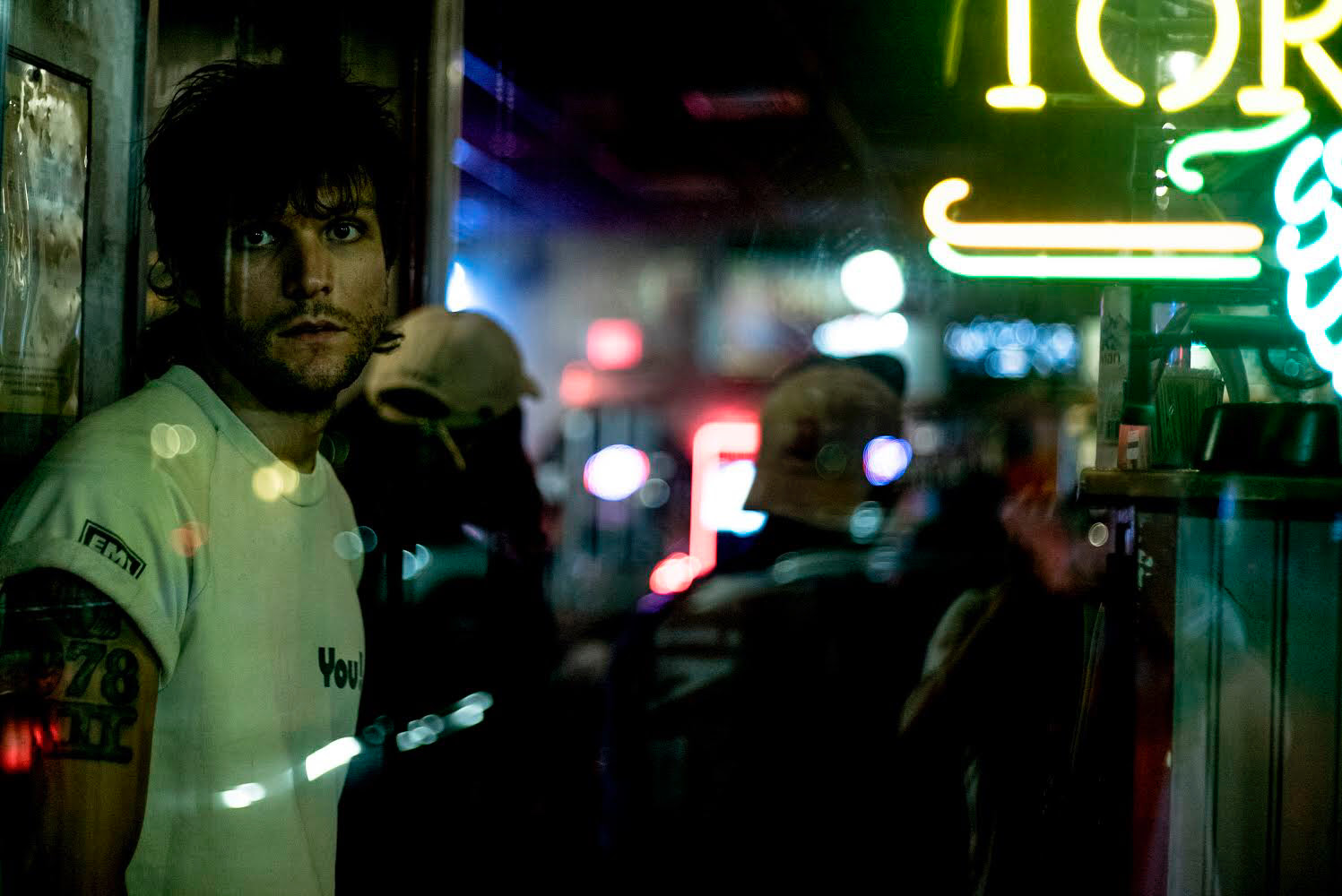 Recently, The Night Game collaborated on the single “Kids In Love,” the title track off Norwegian DJ/producer Kygo’s new album. The single was written by and features Martin Johnson.

Last year, The Night Game released the “Once In A Lifetime. “There was a self-destructive time in my life when it was challenging to walk out my front door, and the world in my head was more dangerous than the world outside,” The Night Game’s Martin Johnson told Billboard. “‘Once in a Lifetime’ takes me back to the moment that started with a pinhole of light, and ended with a chance to leave that life behind.”

“Once In A Lifetime” serves as the follow up to the band’s debut single, “The Outfield,” a song so infectious that it caught the attention of John Mayer, leading to his asking the band to join his North American Tour. Watch the Blood Orange (AKA Dev Hynes) directed video for “The Outfield”.

Originally hailing from a small town outside of Boston, The Night Game’s debut single “The Outfield.” The track was co-produced by Johnson and Grammy award winning producer Francois Tetaz, it also features backing vocals from Grammy Award winning Gotye and guitars from Australian performer and musician Kirin Callinan (Terrible Records).