“Nietzsche On The Beach” By DC Gore 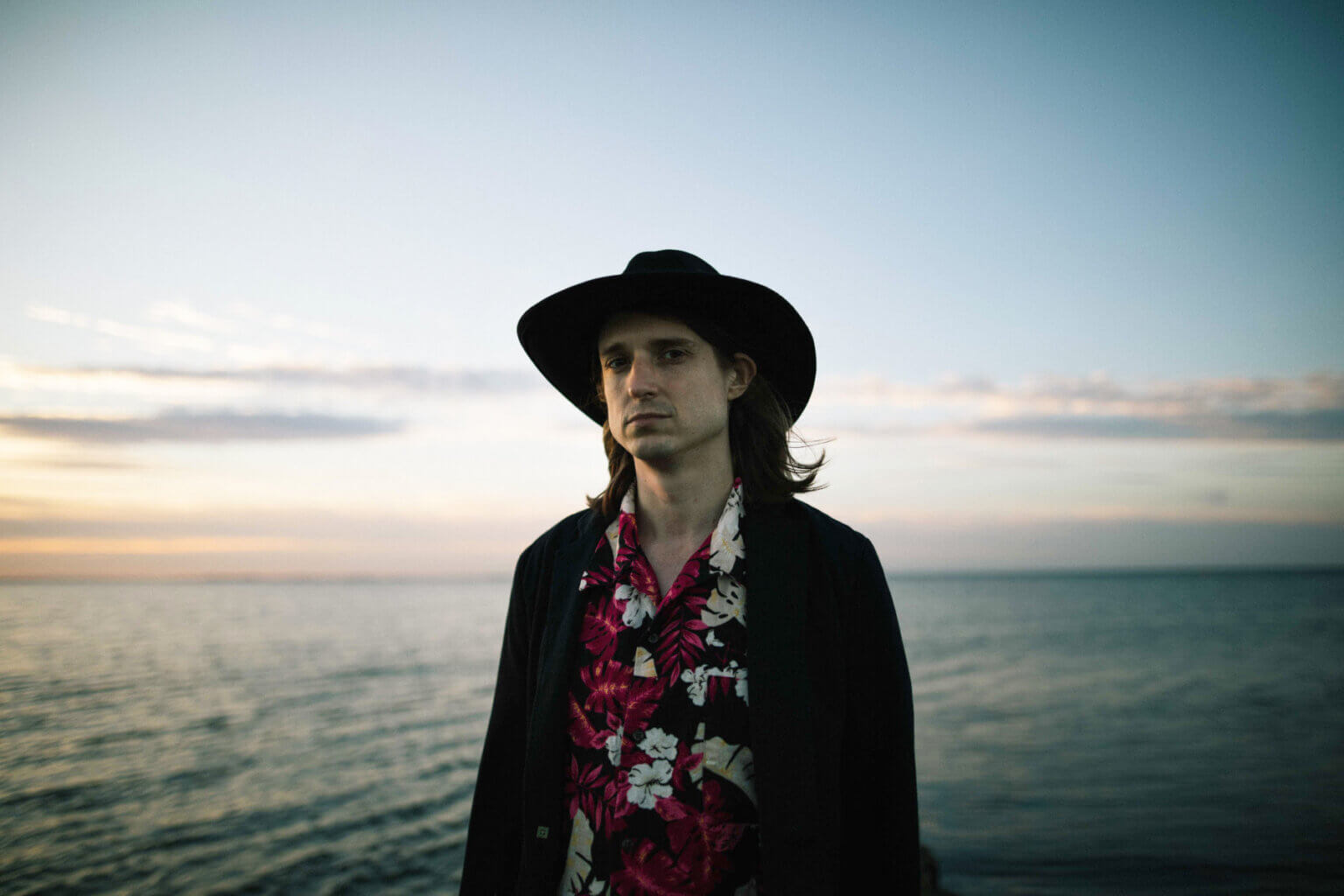 UK artist DC Gore, has returned with his latest single “Nietzsche On The Beach,” the follow-up to his previous 2021 release “California.”

“’Nietzsche On The Beach’ is a satirical fever dream set in the wake of our current populist predicament,” Gore comments. “It’s tragicomic; Brexit Britain re-contextualised as a love song.” Continuing to showcase his talent for creating scrupulous and satirical lyrics, “Nietzsche On The Beach” is a richly synth-layered and propulsive dance track, a nod to the songs that might have once filled the coastal dance floors of Britain’s summers past. It was co-produced by DC Gore and Duncan Tootill with additional production by Tom Gillieron and mixed by Alexis Smith (Speedy Wunderground).

From the dissolution of south London trio Little Cub, Gore has remodelled and reimagined the band’s electronic synth-pop within his solo work to incorporate additional acoustic instrumentation which makes for a more textured and temperate sound. As inspired by the unvarnished portraiture of Martin Parr as he is Ballardian grotesquerie – and by the seedy witticisms of Jarvis Cocker and arch art-pop commentary of Neil Tennant, his music sits proudly within a rich tradition of distinctively British disrupters.

Order “Nietzsche On The Beach” By DC Gore HERE 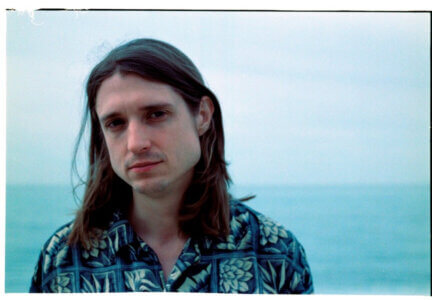