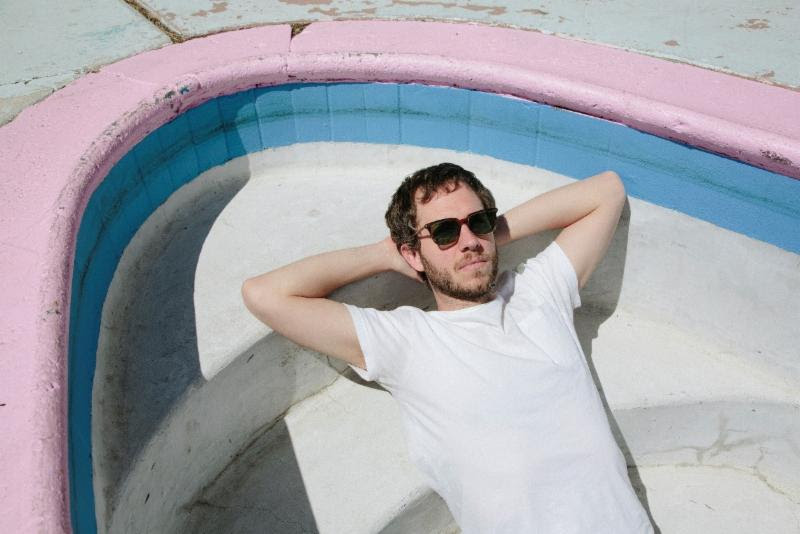 Singer-songwriter and multi-instrumentalist Nico Yaryan has released a new video for his single “You Belong To Me,” directed by Nick Walker (Beyonce, Nicki Minaj, FKA Twigs). What starts out as seemingly your average love story, the video for “You Belong To Me” features an incredible twist The track is off of Yaryan’s debut album, What A Tease, out now via Partisan Records.

What A Tease was recorded at LA’s Fairfax Studios (FKA the legendary Sound City) after traveling the world for two years as Blues-rocker Hanni El Khatib’s touring drummer. While on the road, Yaryan developed an unlikely romance with a student he met in Amsterdam. Once returning to Los Angeles after outgrowing the touring gig, Nico embarked on a quest to find work that could help him fund a return to his new found love. With mostly experience in retail, an industry that doesn’t take kindly to inconsistent schedules, he ended up securing a job trimming weed at a marijuana farm in Humboldt County, which enabled him to continue the transcontinental courtship.

Nico Yaryan will be opening for Day Wave on select dates this month. See routing below!