The creators of WBEZ’s “This American Life” recently launched the celebrated radio show’s first-ever spinoff, a weekly podcast called “Serial.” Its first season, which kicked off earlier this month, features original music composed by Nick Thorburn, best known for his bands Islands and The Unicorns. Thorburn has now made all fifteen original tracks from the podcast, which are available for streaming below.

Co-created and hosted by “This American Life” producer Sarah Koenig, “Serial” tells one nonfiction story over the course of each season, unveiling new episodes every Thursday morning. Season One investigates the 1999 murder of a high school student in Baltimore County, Maryland, exploring a case that sentenced a teenager to life in prison despite the fact that there was scarce evidence linking him to the crime. Even the podcast’s producers don’t know how the story will end, since they’re actively researching the case as they produce new episodes. 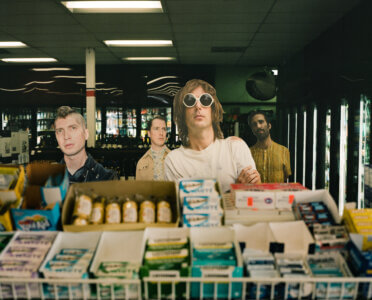 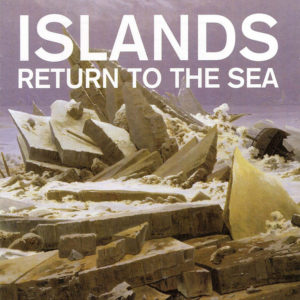