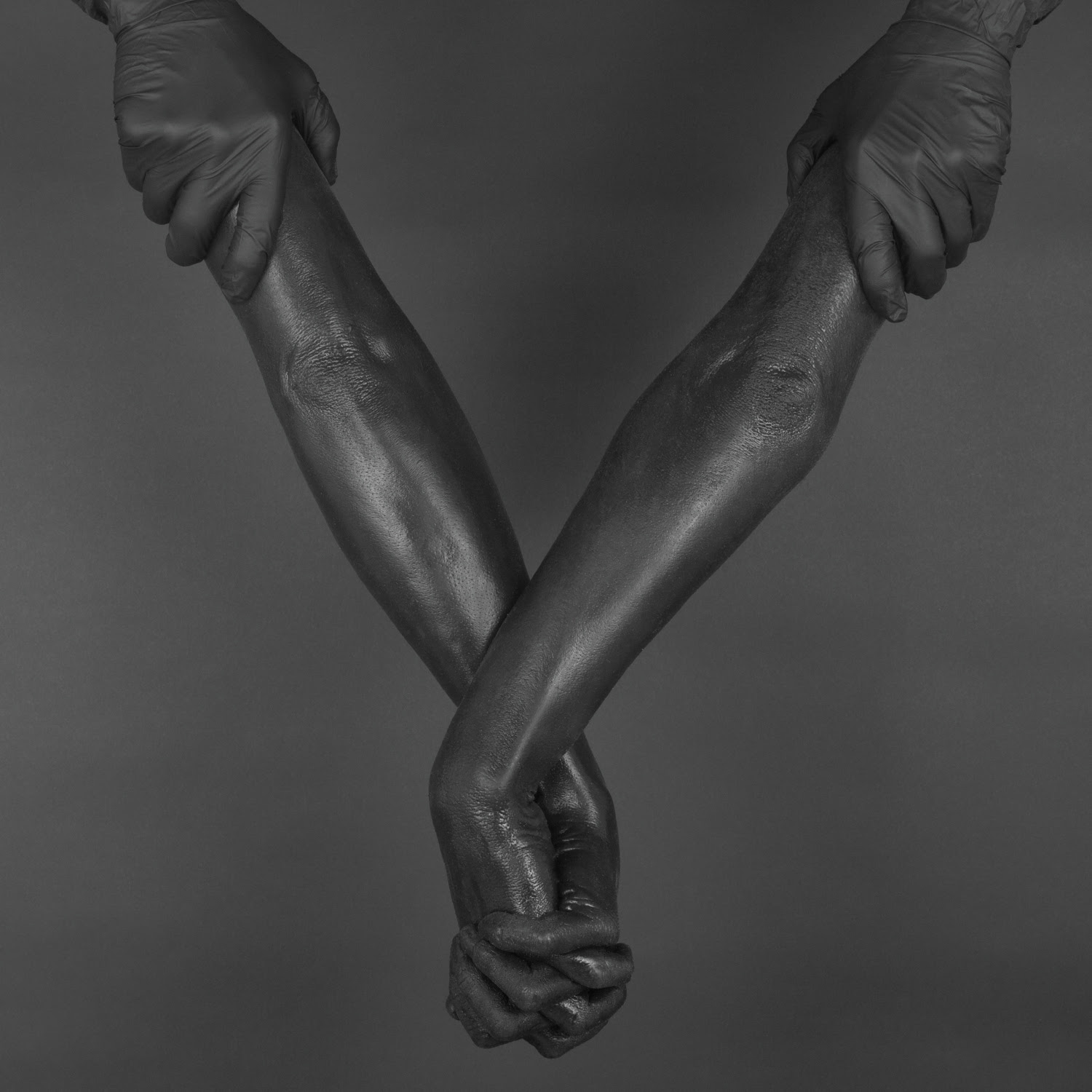 Today, Made of Oak (Nick Sanborn of Sylvan Esso) shares a curated “between the bars” playlist. It’s a mix for everyone on the go. Of the mixtape, Nick says:

“I love walking by myself in New York with headphones on. When I was there on this last solo tour I noticed that every time I went somewhere it took almost exactly the same amount of time: about 35 minutes by cab, subway, walking, Manhattan, Brooklyn, It didn’t matter, and I realized it’s the same here in the triangle when going between our three cities. I went into this mix hoping to make the perfect tape for someone’s transit between the bars, something for your headphones (or car stereo) to keep your evening at a simmer while you’re en route, be it in NC or NYC.”– Pretty accurate, right?

Sanborn also confirmed a headlining 2016 tour behind his most recent Penumbra EP that kicks off in April. Penumbra was released this fall via Partisan.