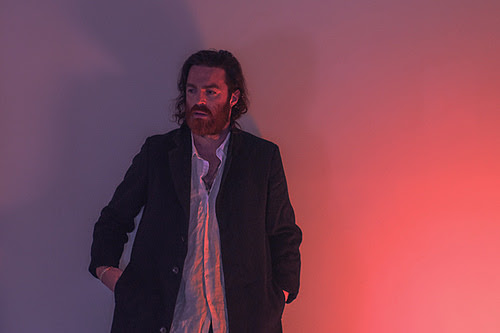 Nick Murphy, has shared the first single from his forthcoming album, and the second track released after losing his “Chet Faker” moniker. “Stop Me (Stop You)”. Murphy notes, “Stop Me (Stop You) is essentially two inseparable songs. Ying and yang of past and present.” The track was co-produced by Dave Harrington and premiered today.

The New York-based Australian producer & musician formerly known as Chet Faker will write, produce, record and perform under his given name, Nick Murphy. His full statement about the change can be read on his Facebook page. Shortly after announcing his name change, Murphy released “Fear Less,” an electrifying mix of past and new influences.

Murphy’s new show pulls from his existing catalogue and new music. He is set to bring the show to stages across the globe including dates in New York, Los Angeles and London; a headline slot at Laneway Festival 2017’s dates in Singapore, Australia and New Zealand; and a headline performance at Houston’s Day For Night Music & Arts Festival, among other shows. Today, he also announced a May 12, 2017 show with Bonobo at Red Rocks Amphitheatre in Morrison, CO. 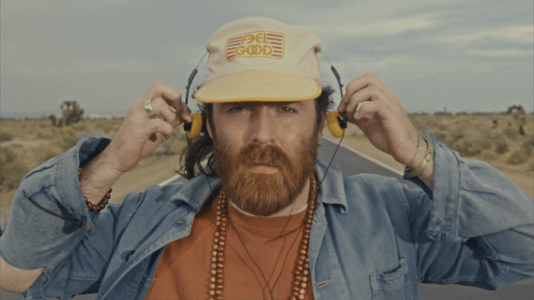