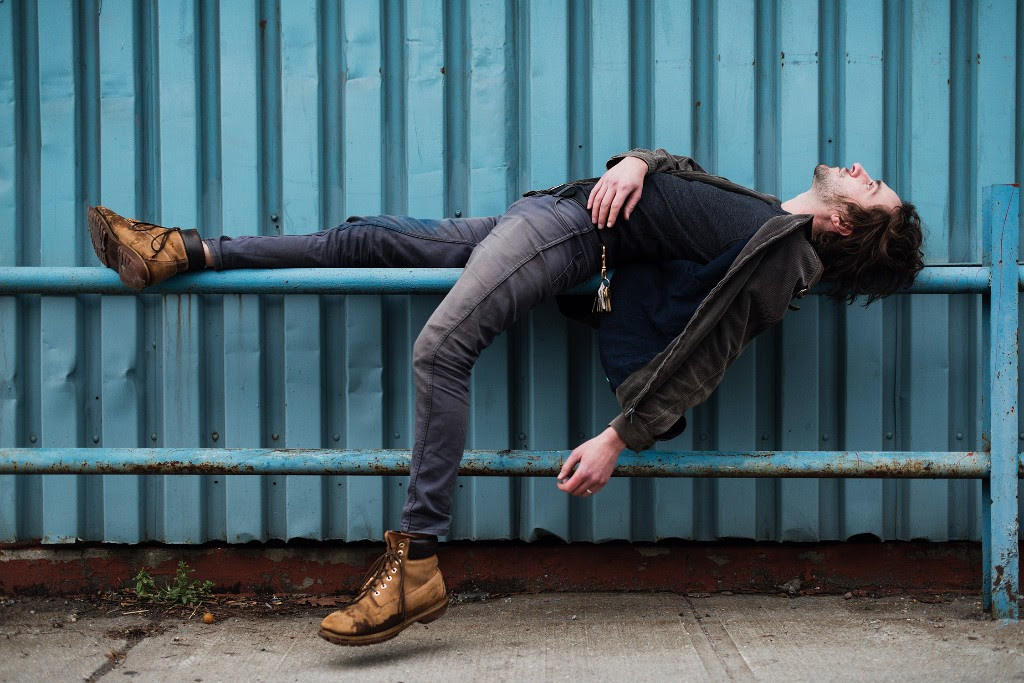 Mass Gothic will release its self-titled debut February 5th via Sub Pop. The album was produced by Mass Gothic and mixed Chris Coady (Beach House, TV on the Radio) and mastered by Greg Calbi (Father John Misty, Tame Impala) at Sterling Sound. Mass Gothic has scheduled a 2016 headlining tour in support of the album, which begins February 4th in Philadelphia at Johnny Brenda’s and currently ends March 19th in Austin at SXSW.

The album was Written and recorded at home over four months during the winter of 2014-2015, it’s a stunning reminder of not just Heroux’s own remarkable talents as singer and songwriter, but how unbridled creativity can both sound and feel as well: Before Hooray For Earth had quickly become a fully-functioning band, it began as a solo project. No pressure or compromises—just Heroux, a four-track, and an irrepressible urge to “jot down all of the noise and music floating around in my head” and make it available to other people. “All I wanted to do was whatever I do when I’m alone and I’m unconcerned with what anyone else wants or expects,” he says. “I did my best to let go, and what came out was pure, uncut. It reminded me of the first few times I made music, when I was a young kid. I didn’t set any rules and I had zero expectations.”