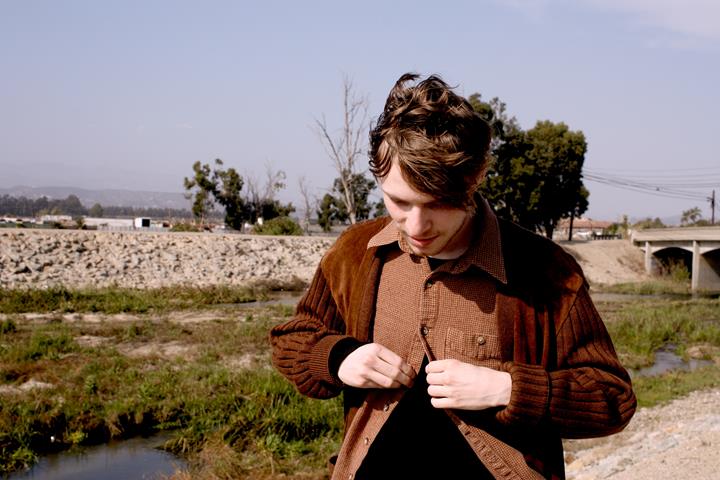 In 2005, at the age of 14, Nic Hessler created the alias Catwalk to write, record and perform his music. Armed with Wipers and Roy Orbison records, an 8-track recorder and a garage, Nic set about to make Catwalk the next great guitar- oriented Californian band like many teenagers before him. Two tiny run 7″ singles on the now defunct Yay! imprint soon appeared, making the rounds in small indie record stores and mail order distributors. This led to Nic, as Catwalk, to be signed to the also young and new label Captured Tracks at the ripe old age of 18.

Around this time, Nic was struck with an ailment that kept him sidelined for quite sometime, Guillain–Barré Syndrome. A rare autoimmune disorder at times mistaken for Multiple Sclerosis, Guillian-Barre proved to be no walk in the park for Nic, preventing him from playing guitar and leaving him partially paralyzed for the bulk of this lost period. While this was detrimental for Nic and Catwalk, strangely, it may have helped the musician Nic Hessler’s career.

Nic has re-emerged in 2015, healthy and reinvigorated, with a more ambitious sound: the sound of Soft Connections, his debut LP years in the making though he’s just 23. Soft Connections bridges the songwriting influences of the vintage American power-pop of Emmit Rhodes and Alex Chilton with UK bands The Kinks and XTC. Tracks like “Hearts, Repeating” and “I Feel Again.”

The making of Soft Connections has been a lengthy process that took place during a crucial period of musical growth and self-exploration. It’s an optimistic and introspective record about being in-and-out of feeling—on the brink of a personal breakthrough, yet still seeking direction, purpose, truth and permanence. 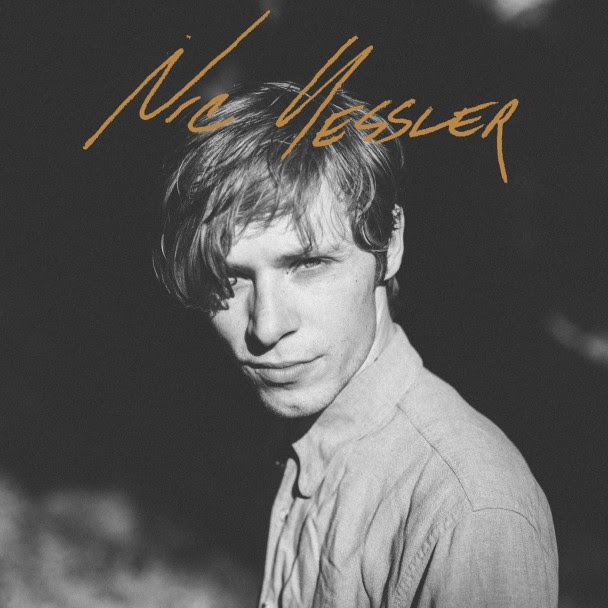