“New York New Dog” by Sure Sure 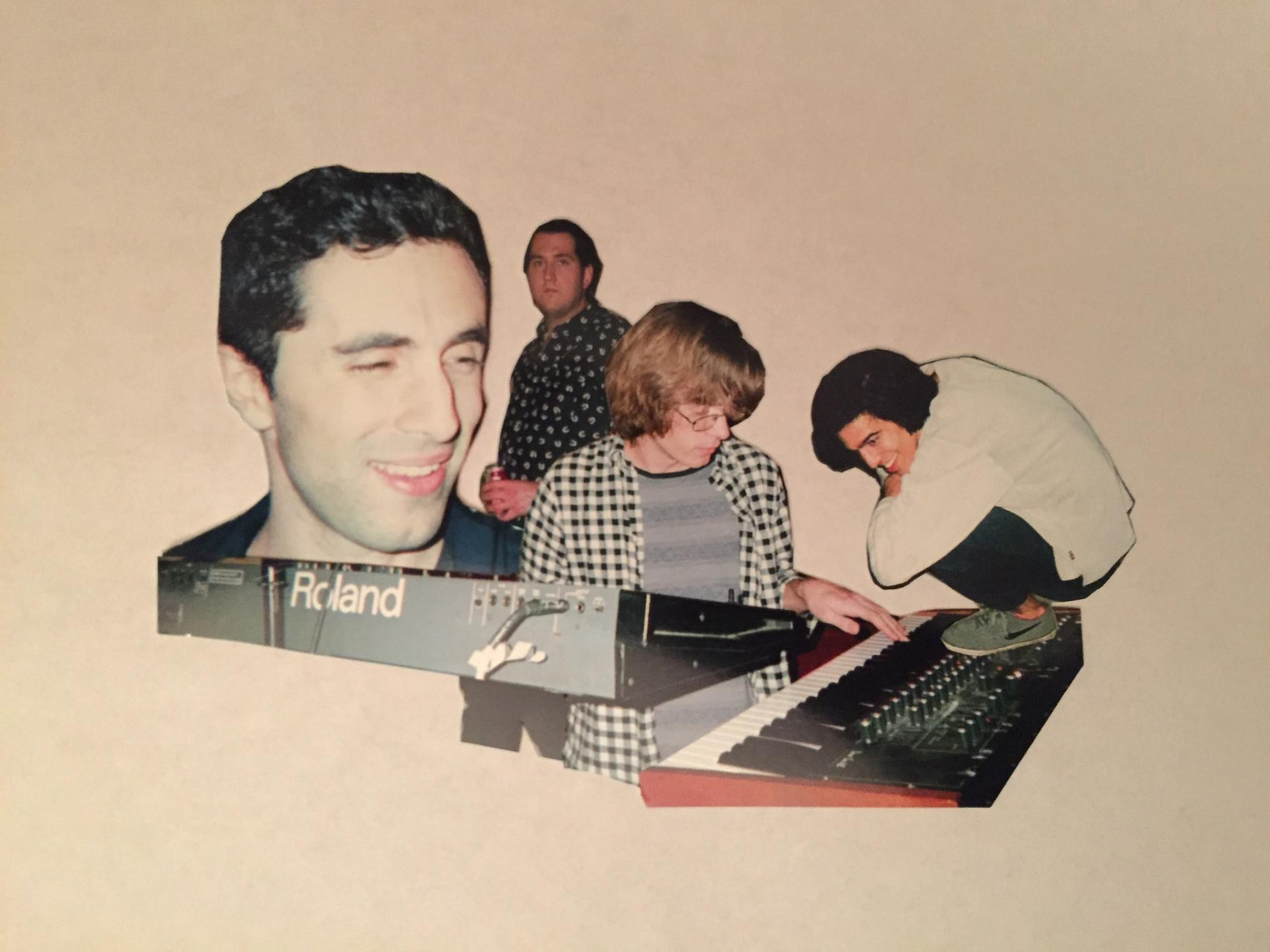 Sure Sure is 4 people–Chris, Charlie, Kevin, and Mike. In the summer of 2014, the boys locked themselves inside their East Los Angeles home to record their first EP, Songs From 2014. From that EP, The Girls was featured in CW’s The Flash and in Snapchat’s Discover section.

So far, Sure Sure has done everything independently — from writing, recording, and releasing their records to booking live shows around Los Angeles. The band is currently working on new material and intends to keep the taps running with a string of releases throughout the summer.

The seeds of Sure Sure were planted in 2009, when Chris and Charlie started writing and playing together at Stanford, where they were studying cognitive science and literature; after graduation, they started a long distance musical relationship with UCLA grad Kevin, who was playing drums around LA and writing jokes on Twitter. Eventually, in the summer of 2014, Chris and Charlie moved down to Los Angeles to join Kevin and producer/engineer Mike, thereby officially forming the group. They called themselves Jr. for a while, but after a year they decided they would prefer to call themselves Sure Sure. The project is highly collaborative, with each member creatively contributing to the songwriting and recording process. The band is currently working on new material and intends to keep the taps running with a string of releases throughout the summer.