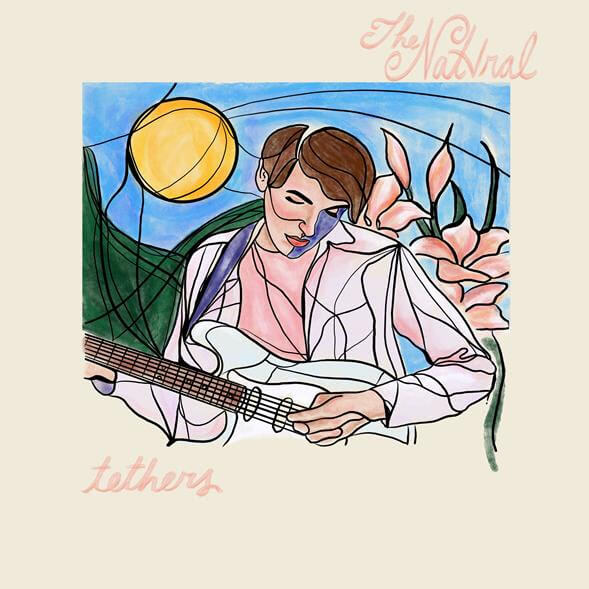 Kip Berman, former singer/songwriter of The Pains of Being Pure at Heart released his debut album Tethers as The Natvral back in April via Kanine Records. Today he has announced Fall tour dates, including shows with Luna, Mates of State and Tobin Sprout. Along with the news, he is sharing the album track “New Year’s Night.”

Berman, wrote songs about the thrills and ills of young adult life with the care and concern of a cool older sibling. The long-standing New York City indiepop group disbanded soon after releasing their final record, The Echo of Pleasure (2017), and Berman found himself at a creative crossroads. He wanted to keep making music, but the themes and sounds he was interested in had shifted; it felt time for a course correction.