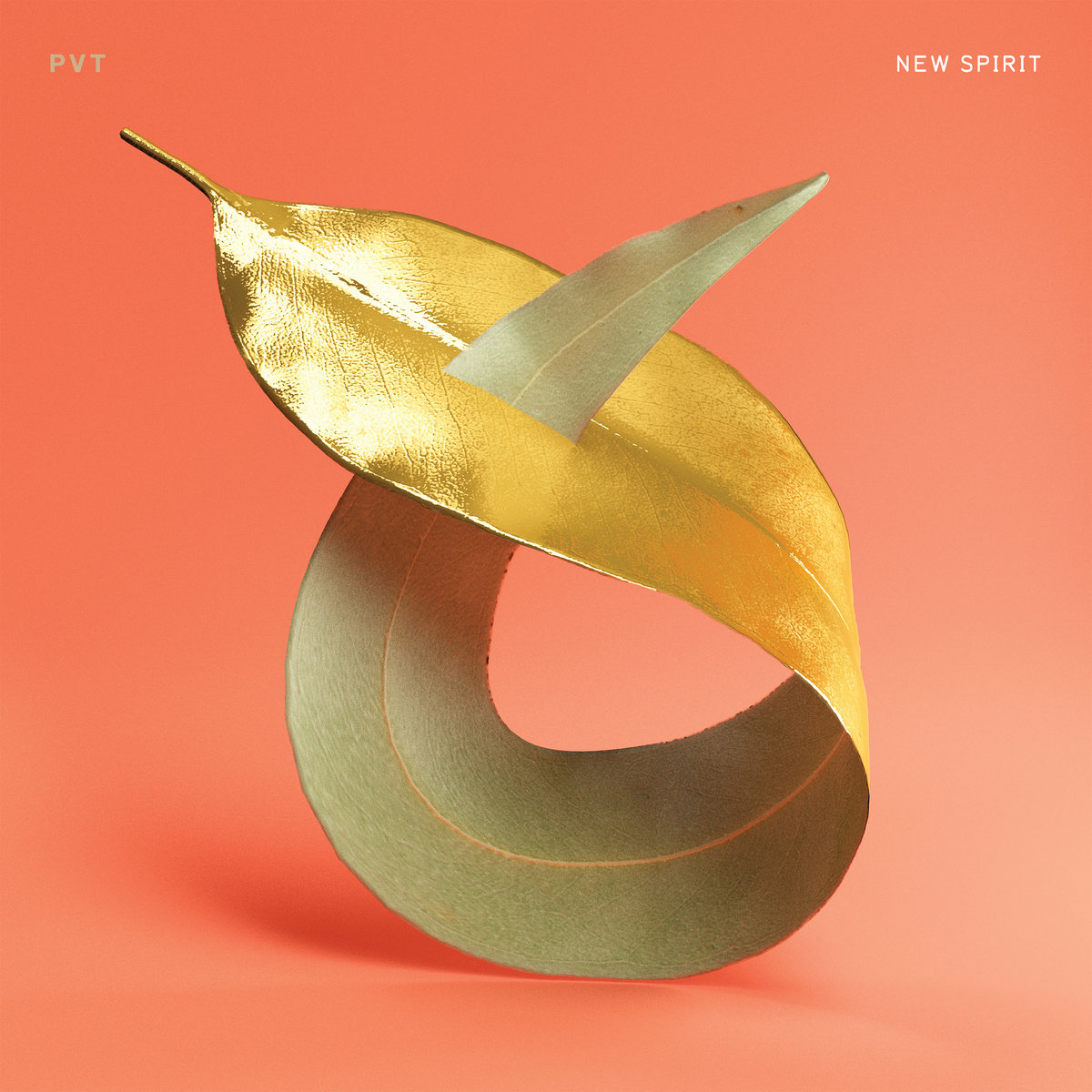 When you think of political upheaval you think of the recent US elections and President Trump, you think of Brexit, you think of the increasing tensions in Europe and the rise of the far right. However political turmoil isn’t just reserved for regions north of the equator; specifically, Australia. The fifth LP by PVT (Pivot to those outside of the USA and those who love to pronounce their vowels) ‘New Spirit’ is directly influenced by the trio’s homeland which is according to the record’s press release “a hotbed for political and cultural intolerance”. A challenging topic played out by abstract electronics that document “a stark future” and “a nostalgia for a different time”. PVT has become synonymous with being musical innovators over their five album lifespan and subsequently they’re not afraid to wade into tumultuous social matters either.

Given the record’s billing as politically charged; lyrically ‘New Spirit’ is fairly ambiguous, unless you’re clued up on Australian current affairs or haven’t read the LP’s press release, it’s not obvious PVT are documenting divisive times. The title track is the best foothold a listener will get to the album’s political leanings “new heart/old blood/new ark/same flood” finds vocalist Richard Pike commenting, on what can be interpreted as history repeating itself no matter how much change has been dressed up. Further references to ‘same shit/different day’ pollute the track “new borders/old guard” and “new money/old debt/new risk/old regret” cutting closer to the bone on a social and economic level. This is all played out on a track that sounds like Kraftwerk being reimagined via The Pet Shop Boys (whether that’s a good or bad thing – you can decide…)

Sonically, ‘New Spirit’ flirts with layers of electronics, skittering/clipped beats merged with organic layers of percussion. The album’s strengths sit when it opts to go instrumental rather than the sections with Richard Pike’s vocal. Sometimes lyrically ‘New Spirit’ can appear laboured; equally the singer’s voice can dampen the experimentation on offer. ‘Fake Sun In China’ closes the album on a dull note with a dreary vocal and non-descript digital play while ‘Murder Mall’ is just as unremarkable. However, the album shines when the nine-minute opus ‘Morning Mist, Rock Island Bend’ crops up at its heart. This sprawling beast begins withdrawn and sombre before evolving into a pulsing synth-scape that flickers and convulses with digital haemoglobin coursing through its veins. ‘Fool In Rain II’ and ‘Spirit of the Plains’, two completely instrumental tracks, showcase PVT’s penchant of electronic experimentation.

‘New Spirit’ is bold but flawed. Brave but niche; given the album’s unfamiliar subject matter it doesn’t always translate into a general political clarion call.