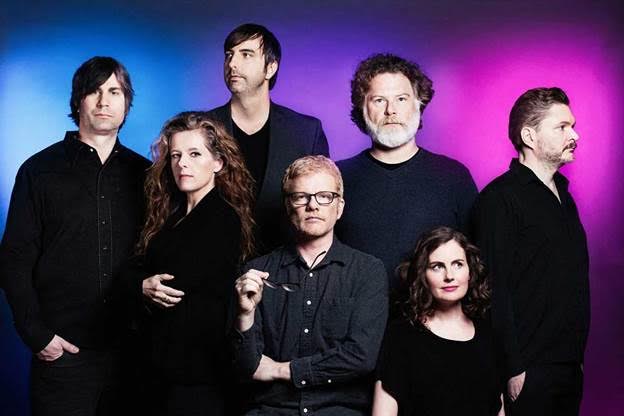 The New Pornographers are premiering the title track off their forthcoming full-length record Whiteout Conditions today. The album is due April 7 via Dine Alone Records.

In the wake of their headlining performance at the 2017 NPR Showcase at SXSW, The New Pornographers will also tour the U.S. and Europe this spring and summer including a run of newly added dates with Spoon. Additionally, Under The Radar is premiering a behind the scenes featurette of the filming of the video for the song “High Ticket Attractions.” Of the video, director Dan Huiting (Bon Iver, Sylvan Esso) notes, “I have always wanted to wreck things in music videos, I just never thought I would get a chance to destroy an entire high school!”