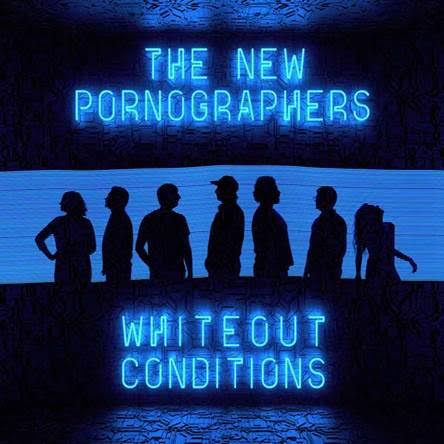 The New Pornographers are premiering the video for “High Ticket Attractions” off their forthcoming full-length record Whiteout Conditions. Director Dan Huiting (Bon Iver, Sylvan Esso) notes, “I have always wanted to wreck things in music videos, I just never thought I would get a chance to destroy an entire high school!” Whiteout Conditions is due April 7 via Dine Alone Records. Recently, the group also premiered the track “This is the World of the Theater” via Noisey as well as on all streaming services.