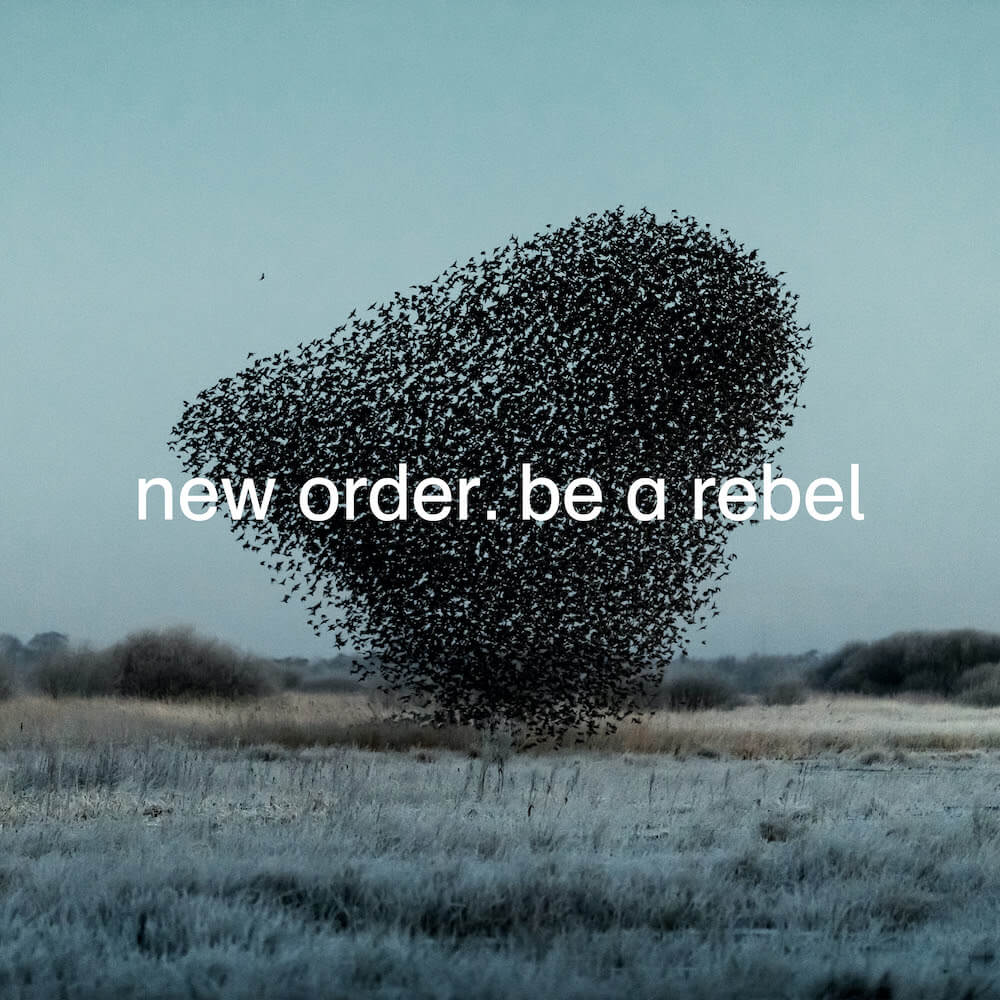 New Order has released a video for their single “Be a Rebel”. Spanish director NYSU depicts a couple in turmoil using typically lavish and ultra-stylish visuals. “We’d previously worked with NYSU from Madrid when they created a memorable video for us to go with ‘Restless,’ and their imagination and creativity with film really struck a chord with the band. For ‘Be a Rebel,’ it has been great to team up with NYSU again, and their inspirational treatment and unique aesthetic compliments the track with a very original vision.”

New Order also released the Renegade Spezial Edit of “Be a Rebel” in September, the result of Bernard Sumner’s collaboration on a capsule range for adidas Spezial. This mix is an extended edit of the Adidas _nwrdrSPZL promotional video soundtrack whose accompanying film features dancer Rentaro Nakaaki of the English National Ballet.

“Be a Rebel” is available now on 12” vinyl and as a digital bundle with new remixes. Remixes featured on the single include Bernard’s Renegade Mix (the original version of the adidas Spezial ad soundtrack) and Stephen Morris’ T34 Mix, as well as Bernard’s Renegade Instrumental Mix. Purchase the limited dove grey 12” here and stream the digital bundle here. Further dance floor engineered remixes will follow.

Bernard Summner on “Be A Rebel:”

“Be a Rebel,” with its message to celebrate ourselves and appreciate what we have, even in hard times, was originally planned as a release ahead of New Order’s tour this autumn. But with live shows on hold and their dates re-scheduled to 2021, the band felt it important to share new music with fans. “In tough times we wanted to reach out with a new song. We can’t play live for a while, but music is still something we can all share together. We hope you enjoy it… until we meet again.”