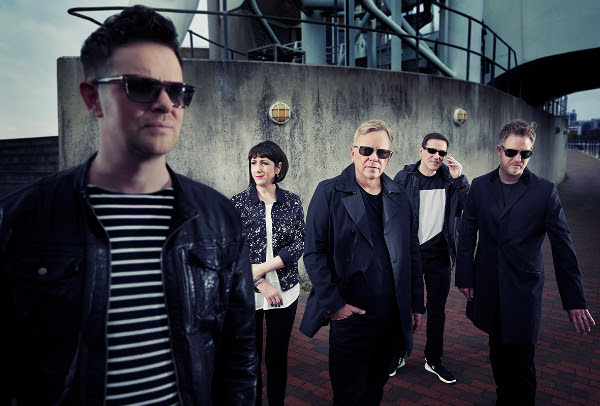 New Order have released their new video for the single “Restless”, the lead track off their new album Music Complete.

Directed by acclaimed Spanish filmmakers NYSU, who have previously worked with Wild Beasts, Radiohead’s Philip Selway, and VCMG, its central narrative depicts the legend of Excalibur for the 21st Century. Scenes of debauchery, raves, and food fights creates an otherworldly utopia, underneath all of which lies a touching love story…

The album is digitally available now, with a full remix package available on October 9, 2015. Full details to be announced in the coming weeks.

Music Complete is produced by New Order, with “Singularity” and “Unlearn This Hatred” both produced by Tom Rowlands. “Superheated” features additional production by Stuart Price, “Plastic” was mixed by Richard X.

Brandon Flowers provides vocals on ‘Superheated,’ Iggy Pop features on ‘Stray Dog’ and Elly Jackson (La Roux) features on ‘Tutti Frutti’ and ‘People On The High Line’ and backing vocals on ‘Plastic’. Strings on the album are performed by the Manchester Camerata and arranged by Joe Duddell.

Music Complete will be released on September 25 on CD, download and limited edition clear vinyl. In addition, there will be an exclusive 8-piece deluxe vinyl collection that includes the album, plus extended versions of all 11 tracks on colored vinyl. 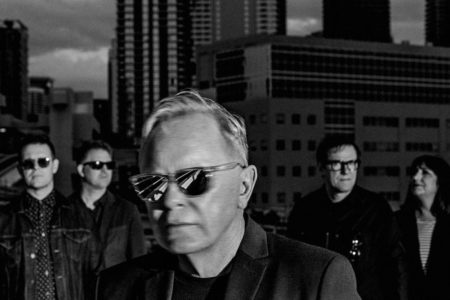 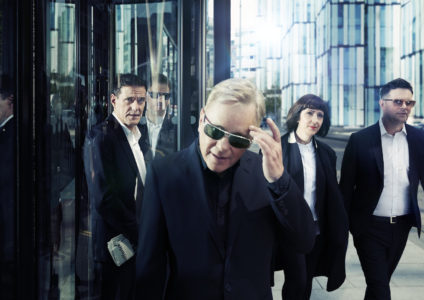