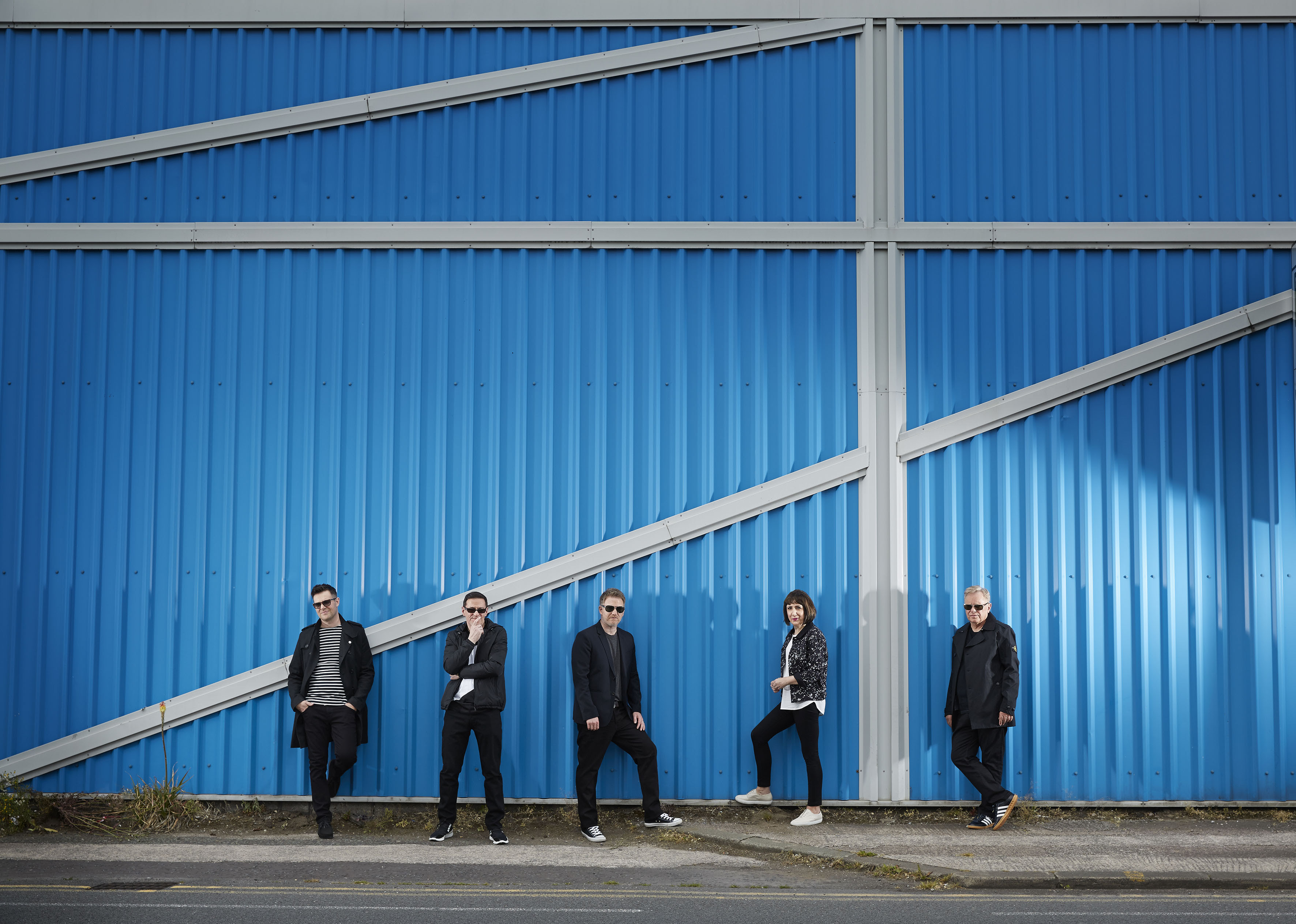 New Order announces details of a brand new single, “People On The High Line,” out on July 29, 2016. The fourth single to be taken from Music Complete, features Elly Jackson (La Roux) on vocals. The track follows the unveiling of Complete Music, a reworked version of Music Complete, which includes new artwork from Peter Saville and extended mixes of all 11 tracks from the original album. Accompanying the band’s new single is a remix by enigmatic mask-wearing artist Claptone. Having released his own full-length studio album, Charmer, in 2015.

The announcement of New Order’s latest single comes after their headline set at Sonar Festival, and precedes their headline slot on the Other Stage at Glastonbury this week (Saturday June 25). A one-off show at Manchester Castlefield Bowl on July 9 follows, with a headline appearance at Latitude Festival on July 14.