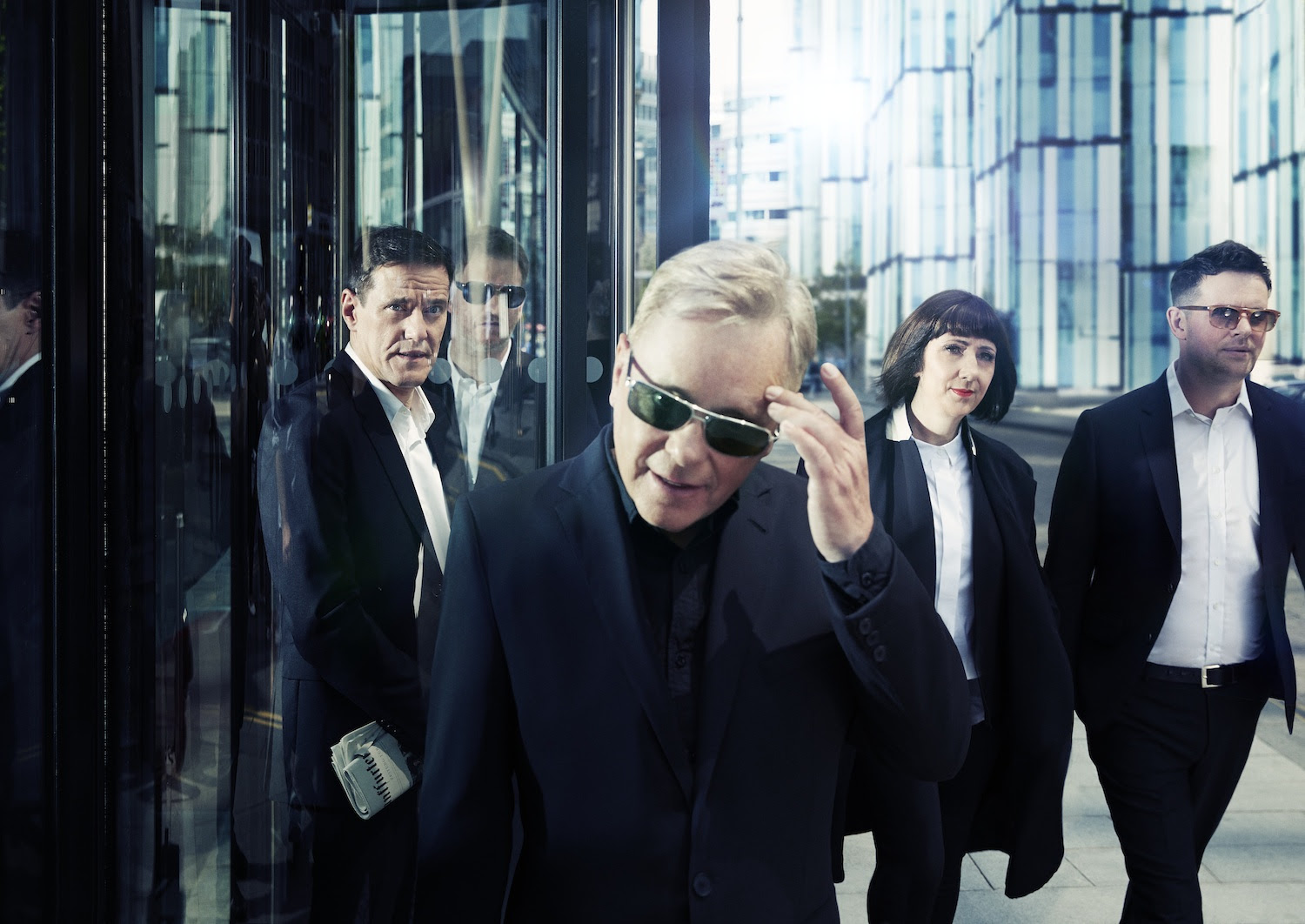 Following the announcement of their forthcoming performance at Coachella, New Order has revealed a handful of North American, tour dates including Santa Barbara, Berkeley, and New York. New Order’s latest release, Music Complete, was released September 2015 via Mute, and includes singles “Restless,” “Tutti Frutti,” and “People On The High Line.” New Order spent much of 2016 touring around the world, including stops at Glastonbury, and The Sydney Opera House.