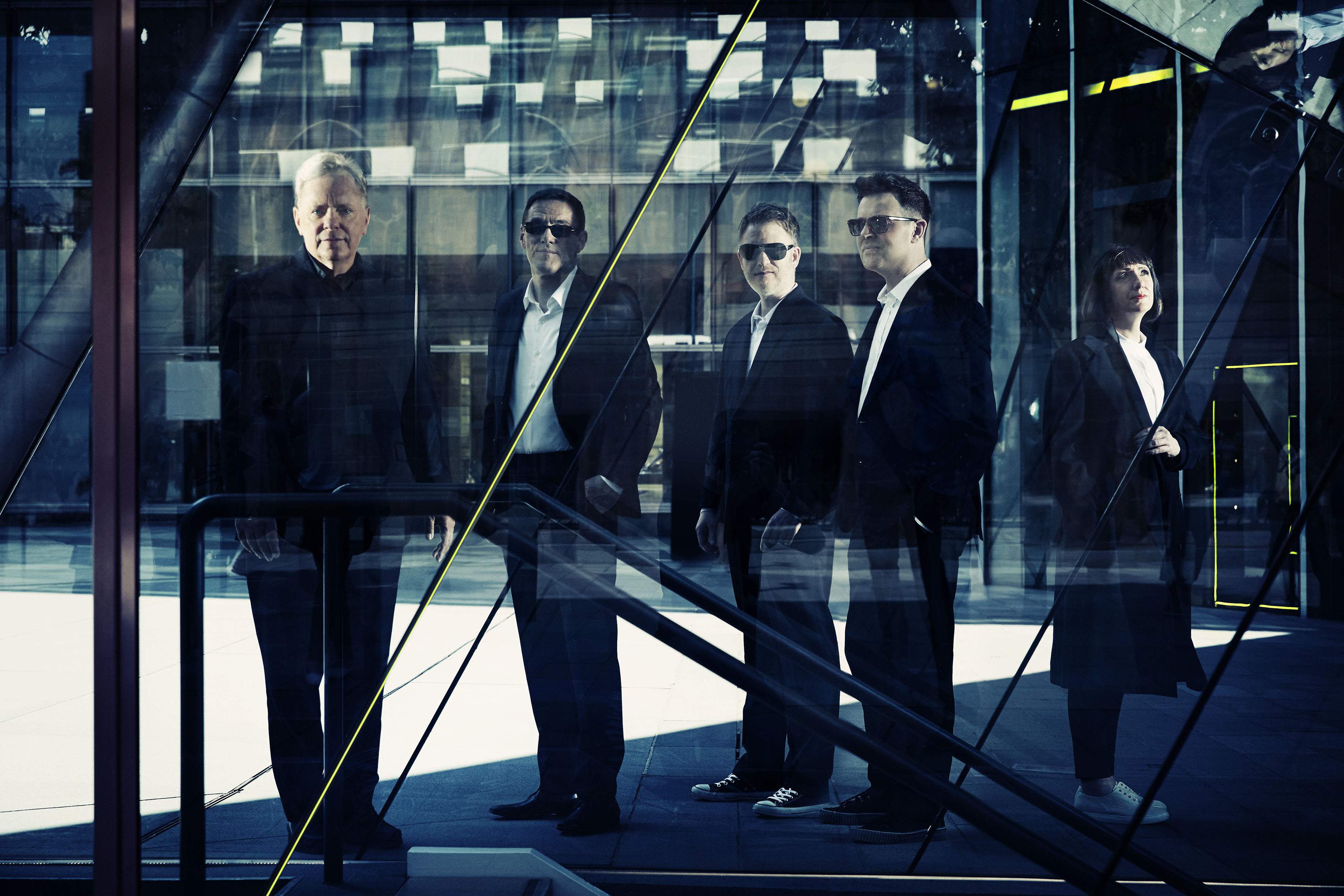 Uk legends, New Order have announce Complete Music – a brand new edition of their latest album, Music Complete, to be released on May 13th via Mute Records.

Featuring extended mixes of all 11 tracks from Music Complete, the new edition features alternative artwork by Peter Saville and is released as a 2 CD set and download – both also include a digital copy of the original album.

Originally available on the limited edition vinyl box set, Complete Music sees all of these extended mixes on CD and download for the first time thanks to overwhelming demand from the fans. (Except the extended version of “Singularity” which was included on the recent single release.)

New Order just completed their US tour, and return to the UK to headline the Royal Albert Hall on April 23, as part of Teenage Cancer Trust series and have just been announced as part of the Glastonbury Festival 2016 line up. Full details below:

The band recently revealed the video for latest single Singularity. Watch it below.