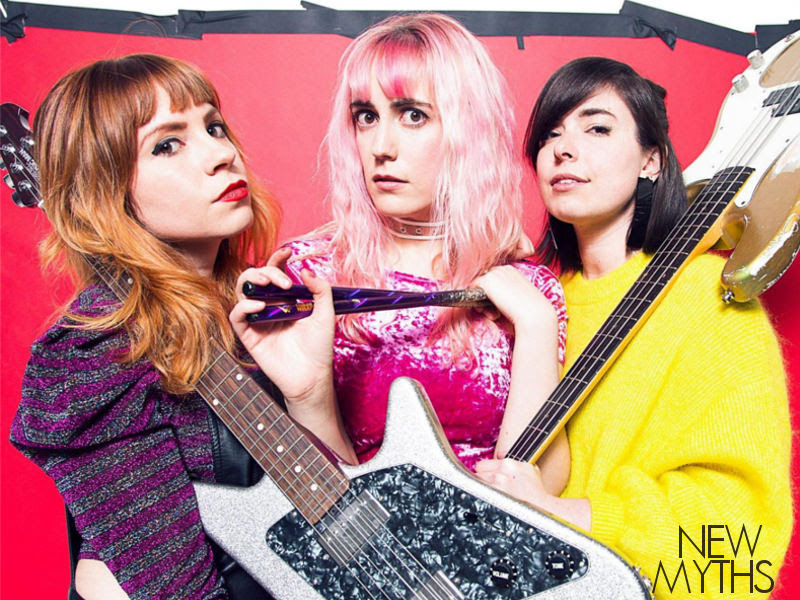 New Myths on the video for “Unbelievable:”

“We were in the studio recording new original tracks and decided we wanted to try a cover which we hadn’t done yet. We couldn’t seem to agree on anything but then when Brit brought up “Unbelievable” we were all in agreement that we all love the song and we also wanted to cover a song that we could completely change up and make our own. Once we decided to slow down, re-harmonize, and grunge-ify “Unbelievable,” we were all super down and really into it.”

The single is available now on all DSPs. In addition to the single, New Myths are also performing select New York shows until the end of 2019.