New L7 Music Video For ‘I Came Back To Bitch’ 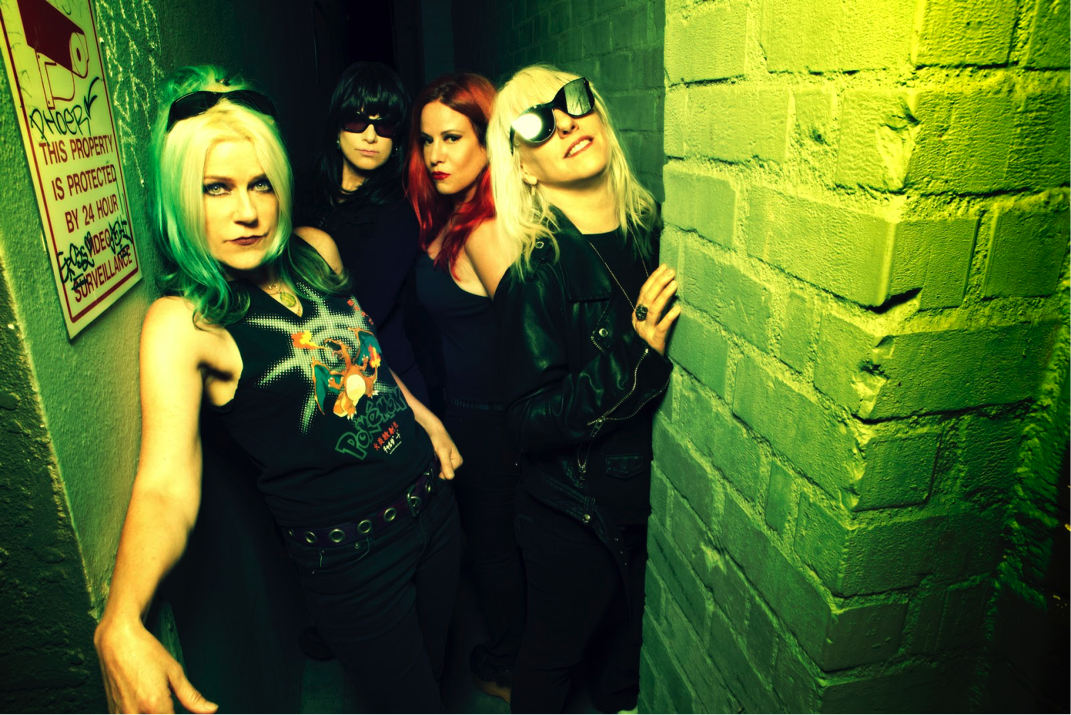 Legendary pioneers of American grunge punk, L7 throw down menacing swagger against the powerful and greedy in their new single ‘I Came Back To Bitch’ unleashed with a video directed by Blue Hats Creatives’s Joel Fernando on Don Giovanni Records. Debuted yesterday, this track follows their first single in 18 years ‘Dispatch from Mar-a-Lago’ – a sardonic yet joyous middle finger of a track described as “a three-minute burst of black comedy and crunchy guitars that finds the L.A. proto-grunge pioneers sounding every bit as loud, hard, and fearless as they did in their early-’90s prime.” The band is bringing their explosive live show back on the road this spring, announcing dates in Boston, Philadelphia and more today with additional cities to be announced soon! (Full current tour date list below)