New ‘Flume’ Video For ‘More Than You Thought’ 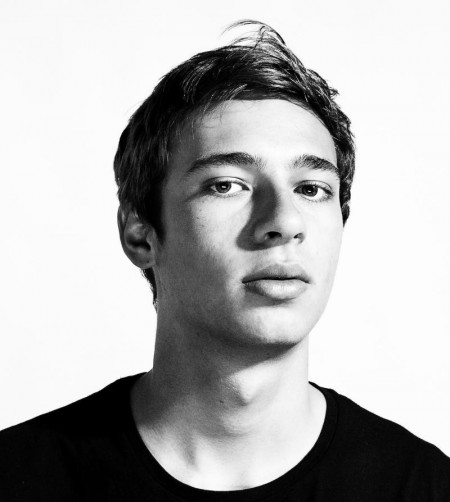 Flume just wrapped up his first tour of the US,  Now he’s back home, gearing up for his Infinity Prism Tour, an Australian run of dates, which will feature a new centerpiece to his show. He’s sharing a new video for album track “More Than You Thought,” premiered today, which reveals the hypnotizing power of the Infinity Prism. Watch the video, below, and expect to see more of Flume stateside before the end of the year. Flume released his self-titled debut album earlier this year on Mom+Pop.

TOUR (all shows with Chet Faker)