“Never Belonged To You” by Genders 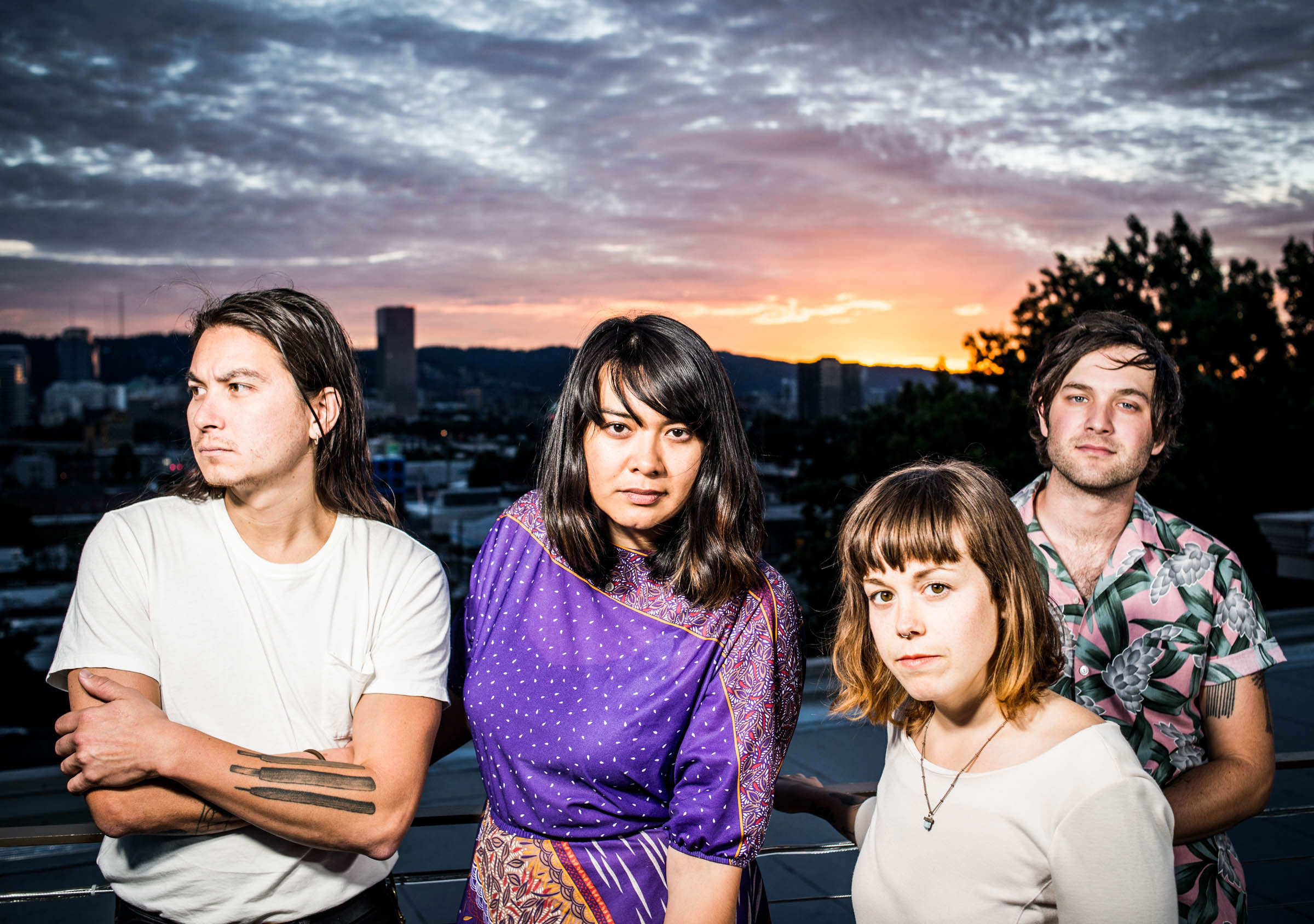 The members of Portland’s Genders had already closed the book on their previous band by the time they received the news that it had been voted one of the city’s best new acts. Seemingly, this was just the motivation they needed to accelerate through the tiresome early stages of establishing their new project.

Now – four years and countless road hours later, including a full national tour opening for Built To Spill – the gang of four is preparing for their sixth release with the kind of confidence that can only be gained from experience. Phone Home features five new reverb-drenched rockers that take a slightly different approach than the band’s previous adventures with dream pop.

On Phone Home’s second offering, “Never Belonged To You,” singer/guitarist Maggie Morris offers a prequel to the heartbreak she sang of on the albums previous single, Life Is But A Dream. Over a laid-back, bluesy instrumental, she vocalizes a reluctance to commitment that she may wish she’d heeded.

The band will be celebrating the single’s release on September 10th at Doug Fir Lounge in Portland.