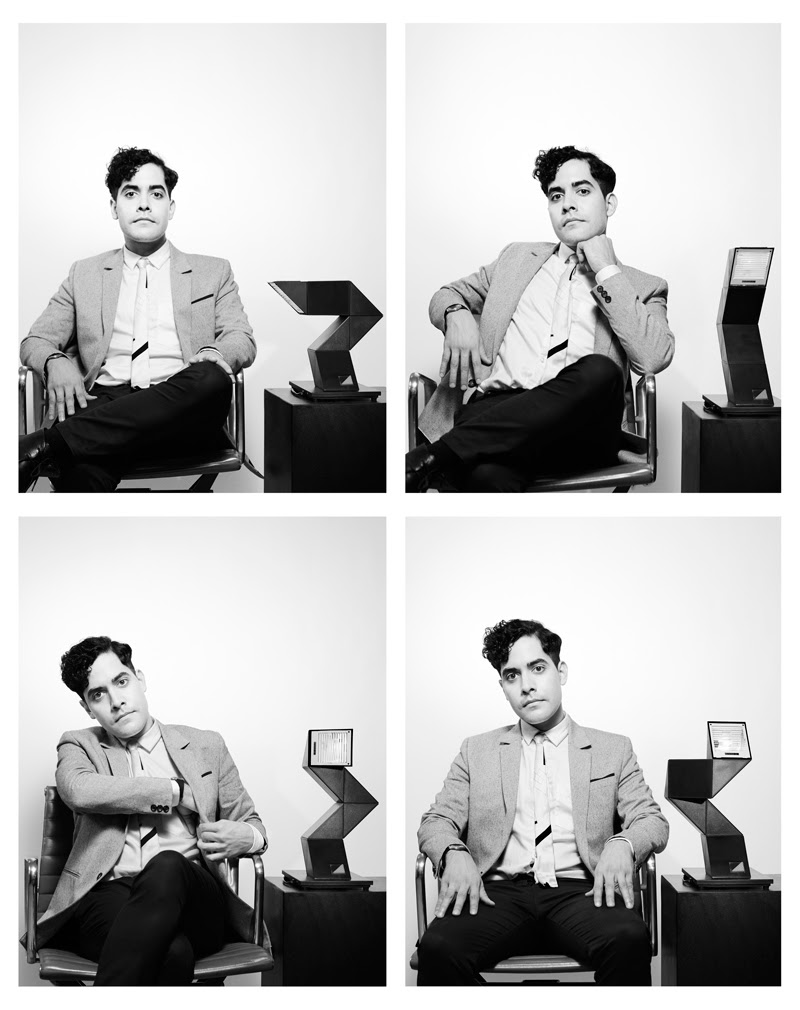 Neon Indian (aka Alan Palomo) has announced the follow up to 2011’s Era Extraña and this year’s standalone single “Annie”, in the form of upcoming album VEGA INTL. Night School.

Slated for release via Mom + Pop on October 16, VEGA INTL. Night School was conceived during a period of aesthetic reinvention for Palomo, as he retooled the low fi and spontaneous writing style he’d developed as Neon Indian by incorporating elements of the cleaner production values and dance oriented approach of his previous recording moniker VEGA, ultimately merging the two into one fast lane. Developed over a four year period, the album brims with funk-centric guitar lines, pronounced Balearic rhythms, and the most elaborate songwriting of his career.

Composed and recorded in a variety of locations including, but not limited to, the cabin aboard a cruise ship, DFA’s Plantain Studios in New York, Pure X’s practice space in Austin, Ben Allen’s studio in Atlanta, and mixed in Brooklyn with Alex Epton (XXXchange). Upon its completion, Alan noted “most of what I’ve learned about human nature in my twenties has happened after dark. People are just kind of more honest then. More deliberate. I like to call the places I go to Night Schools.”