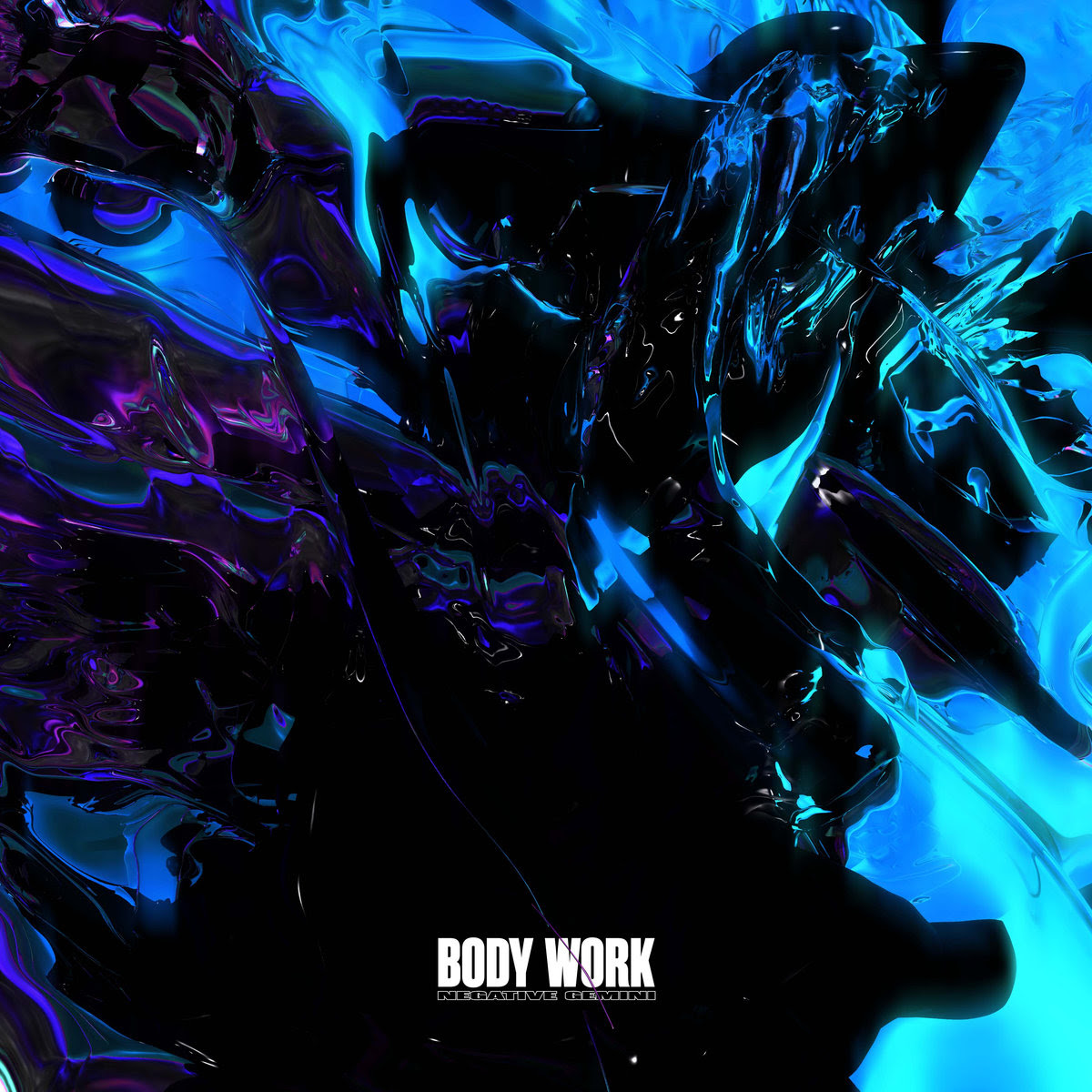 Negative Gemini (aka Lindsey French) has just released yet another blazing new track from her upcoming sophomore LP, Body Work. The album, which was initially slated for an August 12th release, has been pushed back to September 23rd via 100% Electronica, to accommodate for the updated vinyl shipping date. In the meantime, you can listen to her new single “Rollercoaster”. Stay tuned for more info on Negative Gemini in the coming weeks.

Negative Gemini (real name, Lindsey French) is an American electronic musician and producer, hailing from Richmond, Virginia. Known for her approach to creating music that combines elements of mid-90’s trance and techno influenced club with the poppy yet ethereal vocal sensibilities of singers like Madonna or Mazzy Star’s, Hope Sandoval.

The young creative first started making music with two other friends in a rap group, which became her first introduction to beat-making. Enticed by its creative possibilities, French eventually began teaching herself to use Garageband and MIDI software such as Logic which ultimately led French to branch off from the rap trio and explore a solo career as Negative Gemini. It wasn’t long after that that Lindsey began to put out independent releases under the new moniker, including a single on The Richmond Tape Club, Vol. 1 called, “Ghost World” as well as her first solo album, Forget Your Future – both of which came out in 2013.

Frustrated with the dwindling and somewhat absent electronic scene in Virginia, French decamped to Brooklyn, NY in the fall of 2014. Having begun to establish a mold for the sound that would encapsulate Negative Gemini — a style that spanned a number of genres, from ’90s techno and rave to modern electronica and pop — French decided to take the next step to move the project along, and began accepting offers to perform at numerous venues across New York City.

French had already been hard at work preparing a new and more refined body of work before her arrival in NYC, and after a few months of testing it out live in her new scene, Lindsey was ready to unveil, Real Virtual Unison – an EP which was released on Bandcamp in March of 2015.

Soon after it’s release, Lindsey, along with her partner and fellow electronic producer, George Clanton, formed their own independent vinyl-and-digital-only label, 100% Electronica. Her sound began to generate attention, with many critics noting that despite a lot of other contemporary electronic music, her personality remained at the center of her sound and style, ever-burgeoning with the young producer’s unique visual aesthetic. Her often reverb-drenched vocals also garnered comparison to singers such as Bilinda Butcher and Miki Berenyi. 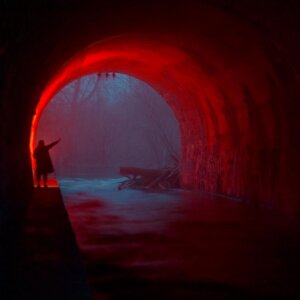