“Need You” by Sam Evian 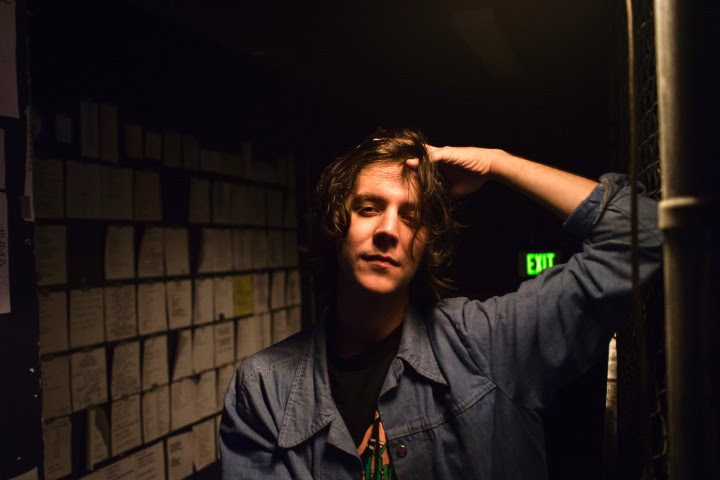 Sam Evian, is the project of songwriter, producer, and multi-instrumentalist Sam Owens, recently announced his Need You EP, a creative collaboration with Chris Cohen, out October 6th via Saddle Creek, and a North American tour supporting Nick Hakim. Recently Sam Released the lead single “Need You”.

The EP was recorded over five days in Cohen’s garage studio in Los Angeles with Evian on guitar and Cohen on drums, and the two sharing overdubs. “It was a new process for me,” says Evian. “Normally, I record most of my music live with a band. With Chris, I had the chance to carefully consider each part. Chris’s playing on these songs is very special, and I think his production style is super clear and tasteful. I took the songs back to New York to cut vocals and mix, but I kept everything true to the sound we had out in California. The result feels really good and pure to me.”

Evian is currently in the studio working on the follow up to his debut album, Premium. He’ll continue to tour this summer and fall, including a run of headline dates in September and a tour supporting Nick Hakim in October. The Sam Evian live band features Evian (vocals, guitar), Brian Betancourt (bass), Austin Vaughn (drums), Michael Coleman (Wurlitzer) and Adam Brisbin (guitar) with guest appearances by vocalist Hannah Cohen.

* = with The Districts and Soccer Mommy
# = with Nick Hakim