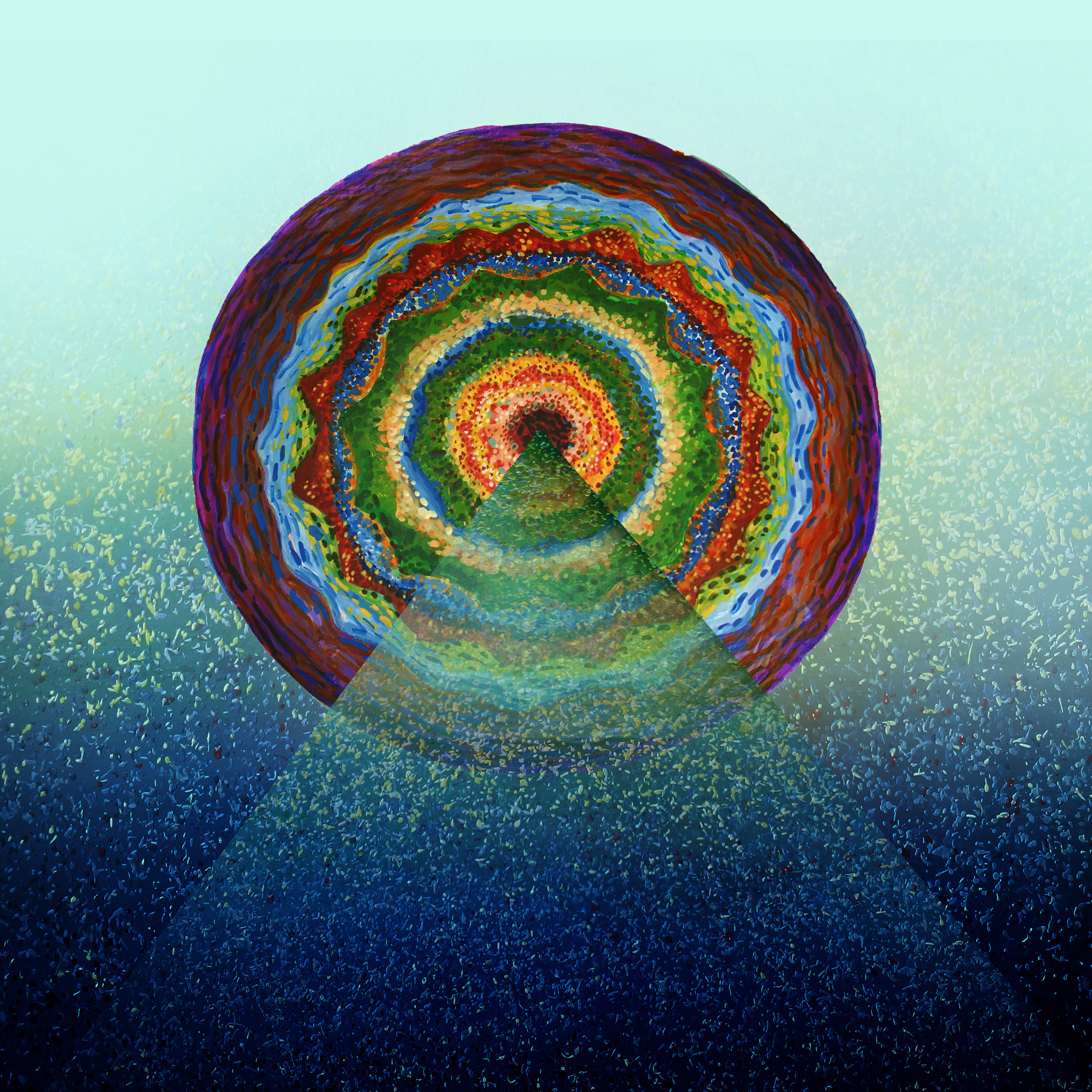 Neal Anand is an Indian-American producer, composer and pianist based in New York City. Born in Northern California, he began playing the piano when he was five and started composing in his early teens. While studying at university, he formed the electronic-pop duo Wolf Colony with anonymous-frontman Era Noble. His new EP Akasha was Mixed by Neal Anand & Warren Riker – 3X Grammy-winning engineer (Fugees, Lauryn Hill, Santana). Mastered by Justin Shturtz – Grammy-nominated engineer (James Taylor). The album features Album artwork by Amit Slathia from Jammu, India.

Today, Anand is streaming the EP, which is described as an “8-minute ambient journey laced with delicate melodies, hypnotic synths, and calming field recordings spanning over three tracks.” Anand will release the project on Pineal Labs, a record label he founded dedicated to enhancing pineal gland activity through music.
“I hope I can help listeners heal and relax” – Neal Anand.

“I discovered Amit’s work at a gallery in New Delhi a few years ago. I was taken aback by his artistry and reached out to see if he’d be interested in designing the artwork. The creative process was very organic and collaborative.”