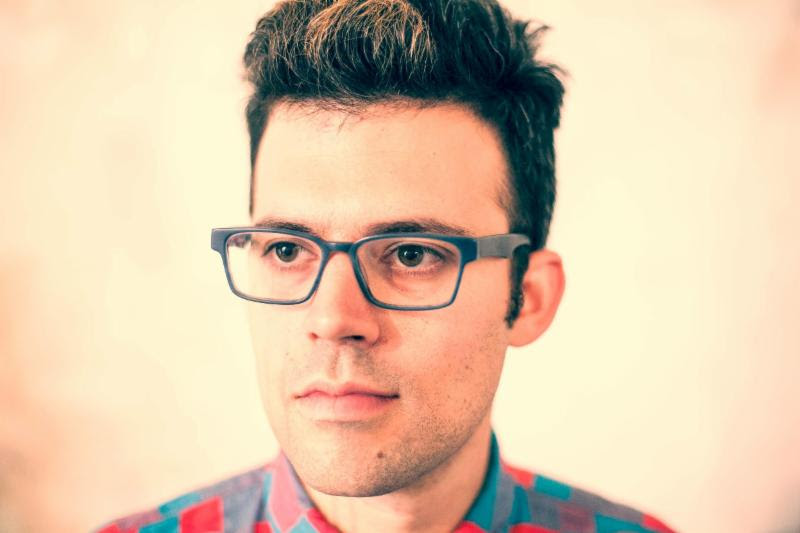 Soul/electronic musician and tUnE-yArDs bassist Nate Brenner (aka Naytronix) is set to release his sophomore record ‘Mister Divine’ on October 16 via City Slang. You can stream the album in its entirety a week early.

Naytronix’s latest musical offering sees him turning from the disjointedly funky party dance anthems of his debut Dirty Glow (2012, Plug Research) to a surrealist stream of consciousness poignancy. While his music keeps its characteristic reflection of ’70s Onyeabor and Bootsy Collins, there is a new facet of the sincerity and vulnerability of Arthur Russell amidst the psychedelia, as if wishing to land the Naytronix Mothership down to stay with us for a bit.

On Mister Divine, the intricate and wide-spanning production of his debut is cinched tight as a racing foil as he goes back to where it all started: his bass, his voice, the secrets of drum machines and dreams, narrowing down his songwriting style to focus on narrative and cohesive arrangements; The Song. The result was hours of music not likely to see the light of day, tracks taken to the chopping block at the now iconic Oakland studio “New, Improved Recording” with friend, collaborator, and guitarist Mark Allen-Piccolo. He and Brenner, along with percussionist Robert Lopez, sculpted nine songs into something resembling a compact trio album, which was then finished with sounds and textures from fellow Oberlin Conservatory family members Matt Nelson and Noah Bernstein (tUnE-yArDs saxophones) and synth master Michael Coleman (Beep!).

~ with Lazy Heart
** with Deradoorian
@ with Ought