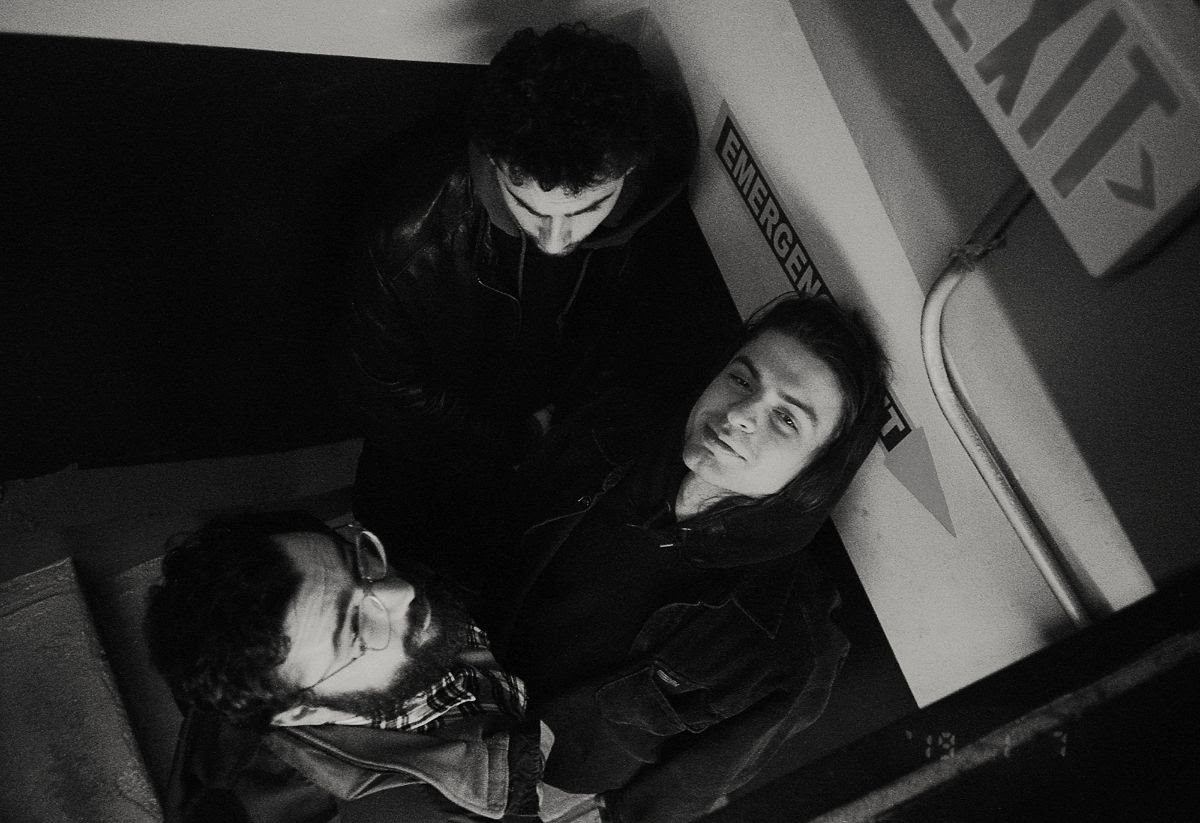 Horse Jumper will release their debut, Run For Cover release So Divine on June 28th. Ahead of the album’s arrival, the Boston trio have shared the single “Nature.”

“A lot of these songs are about making small things into huge deals.” “They all start with these very specific little memories that, for some reason or another, have stuck in my mind. Memories morph and change over time, though, and they become freighted with all these different meanings. We’re constantly adding to them.”

Giannopoulos officially launched the group with bassist John Margaris and drummer Jamie Vadala-Doran in 2013, taking their moniker from a Latin phrase that had gotten more than a little lost in translation. The band would spend the next three years refining their studio craft and live show, garnering a devoted following playing DIY gigs around New England as they climbed their way into what Pitchfork described as “the top tier of the Boston house show scene.” In 2016, they released their self-titled debut. Dates with everyone from Pinegrove to Elvis Depressedly followed, and in 2017, the group released a vinyl and digital re-issue of the album along with a limited edition demo anthology. 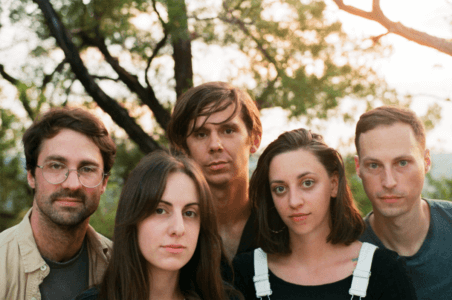 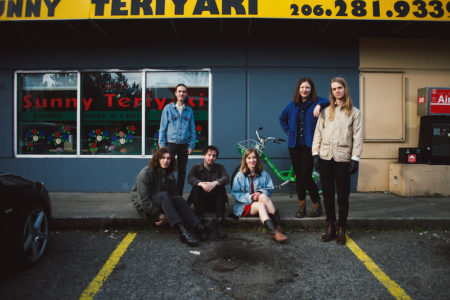