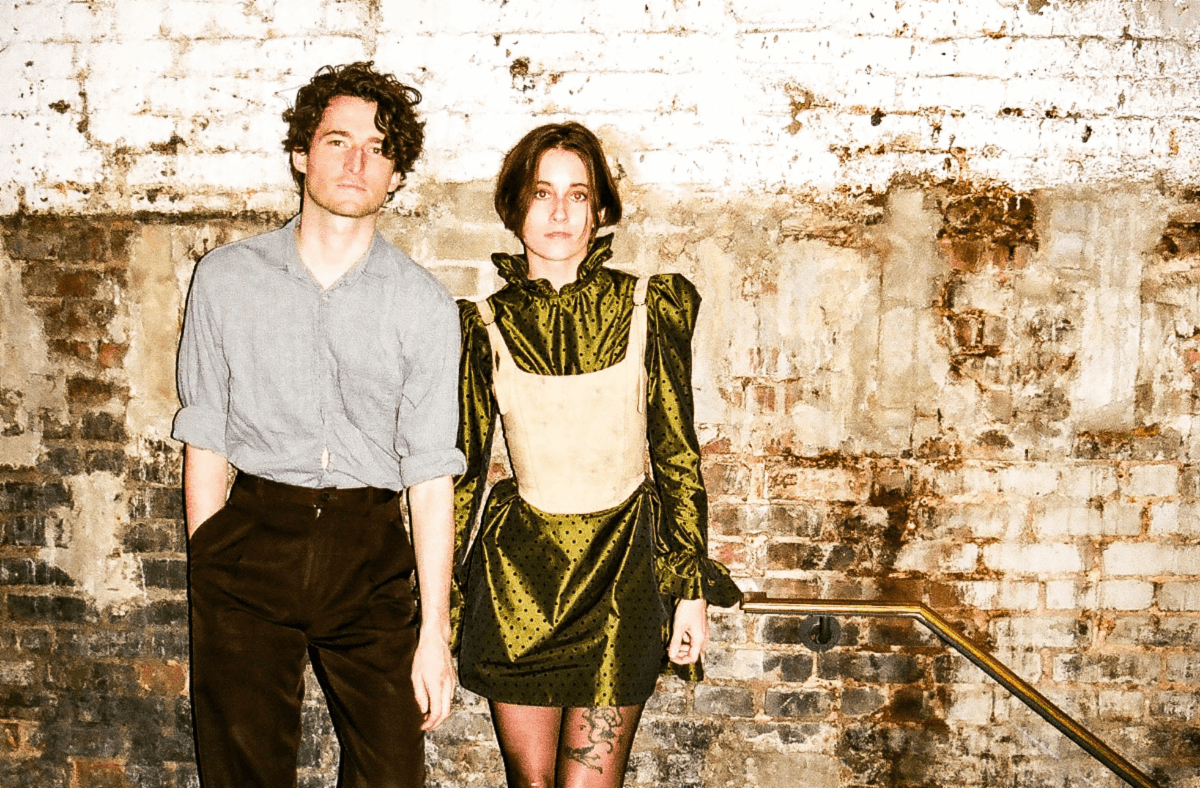 Nation of Language, have shared their cover of the 1984 track “Androgynous”, originally written by Paul Westerberg and performed by The Replacements. Alongside the cover, the band announce their limited edition 7″ vinyl that comes with a surprise single on the B-side. The 7″ will be released in August via the band’s D2C store and available for pre-order upon digital release.

Nation of Language on the cover:

“One of the things that made covering Androgynous so exciting is that, for me, so much of the original song is carried by Paul Westerberg’s incredible melodies and emotional delivery, and that really leaves a lot of opportunity to imagine new instrumentation. I felt like as long as I was able to channel enough of that emotional power but bring the vocals into my own space, it would be a challenging and worthwhile endeavor.”