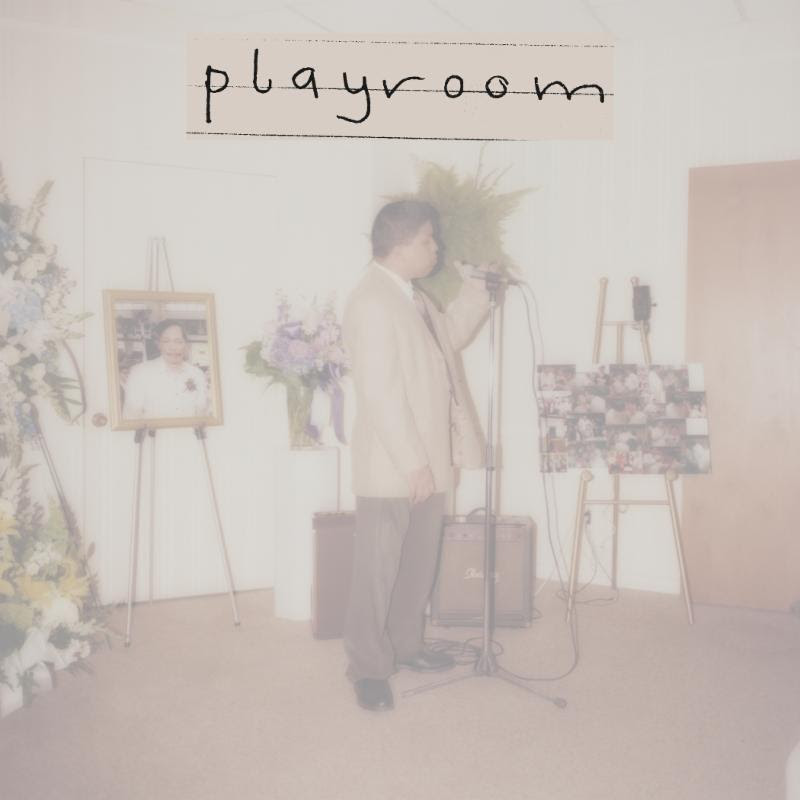 Nathan Bajar was raised in New Jersey, studied photography at Montclair State University, where his roommate showed him how to make beats on Ableton, he started writing and releasing his own music and in 2018, an early track was featured in Illegal Civilization’s short film “Summer of 17 Episode 2.” Since graduating Bajar has been living and working in Brooklyn as a fine art and editorial photographer shooting for publications like The New York Times, The New Yorker, Vice, and more.

Today, the Filipino-American has released his debut full length Playroom – a music and picture project which he’ll perform music and show photography from tonight at HOLO in Queens, NY. To celebrate today’s release Bajar has released a music video for “The Table.” Directed by Mei Liu, “The Table” was filmed in Bajar’s childhood home in New Jersey and stars himself and his family.

Playroom was conceived as a tribute to Nathan Bajar’s late father and the songs are inspired by stories from Nathan’s family history as well as romantic and familial relationships. The 11 track project, produced and recorded entirely by Bajar, includes a photography zine that timestamps the record’s gestation and the characters included.

This summer Nathan Bajar will hit the road to perform music from his debut Playroom. In addition to the release party happening tonight in Queens, he’ll perform at the Happy Family Night Market in NYC on July 13th, join Jakob Ogawa for his upcoming tour and open for Still Woozy in NYC at Webster Hall in October.