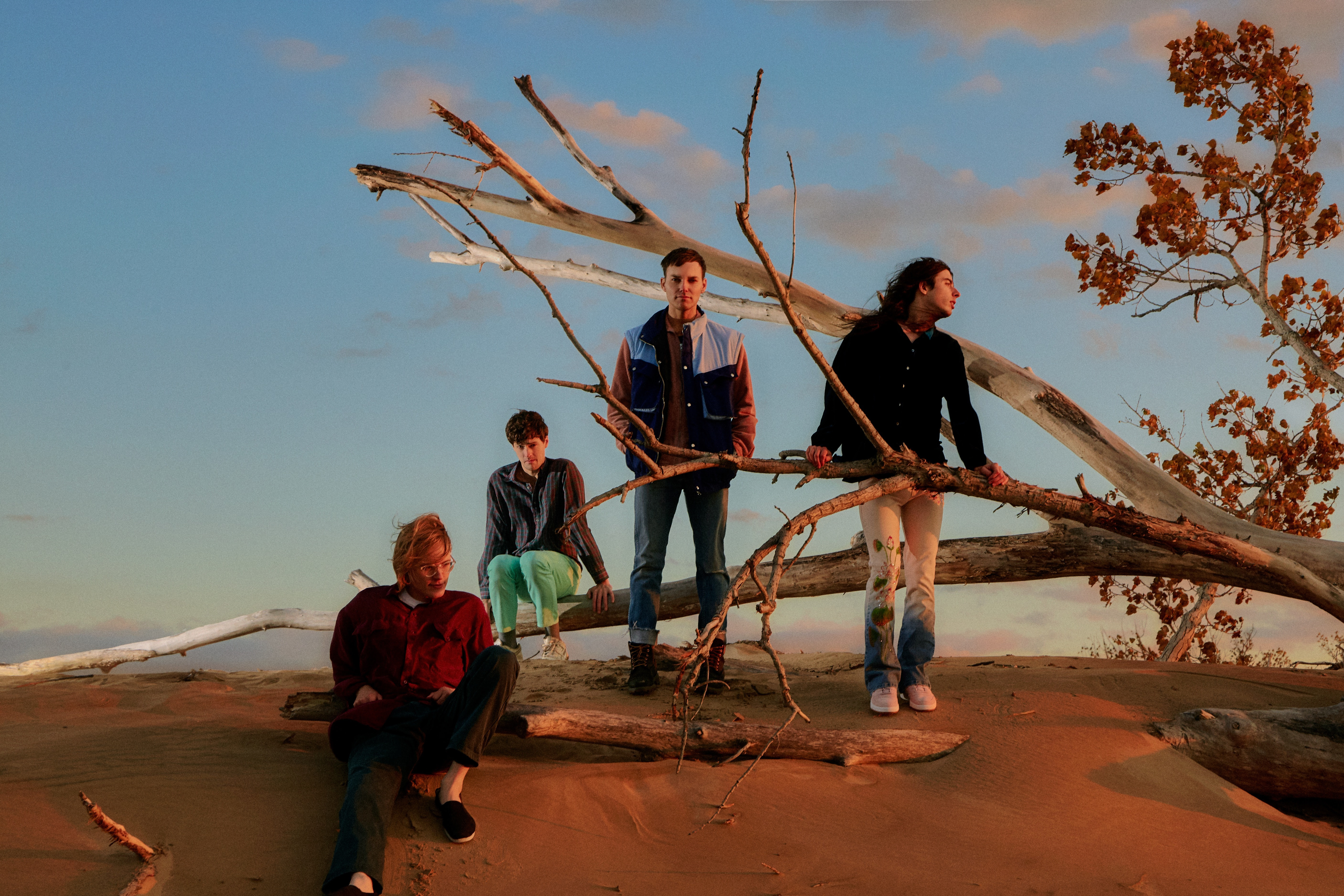 Nap Eyes release Snapshot of a Beginner, on March 27th via Jagjaguwar/Royal Mountain/Paradise of Bachelors. Ahead of the album’s release, Nap Eyes have shared a video for “Mark Zuckerberg.” “Transcendence is all around us,” singer Nigel Chapman repeats, a freeing incantation and a gift to us all as the coda slows and expands.

On the video, the band notes: “People are scared of Mark Zuckerberg. You look at him before Congress and think, ‘Is this the bogeyman? Is he a CIA plant? Can he read my mind with some sort of God-mode search feature in all my chat transcripts?’ This video leads us to believe that Mark wants to enjoy and surveil whatever world he inhabits, whether it’s starting a band with ghastly apparitions in the spirit realm or changing size according to his whim while observing natural and urban landscapes with equal awe. He wants you to accept his friend request and let him watch over you. ‘When there was only one set of footprints in the sand…’”