At the start of the Spring Naomi Punk shared the lead single and title track from Naomi Punk’s forthcoming sophomore album Television Man. The Olympia trio return today with another cut from the album, sharing the second single “Firehose Face“. The track’s energy is unhurried, but like a pot of water ready to boil, its tightly coiled and at the brink of explosion.

The band will also be playing a number of shows in Seattle this August, including performances with Parquet Courts and Blood Brothers. Stay tuned for news on their full North American tour, coming soon! 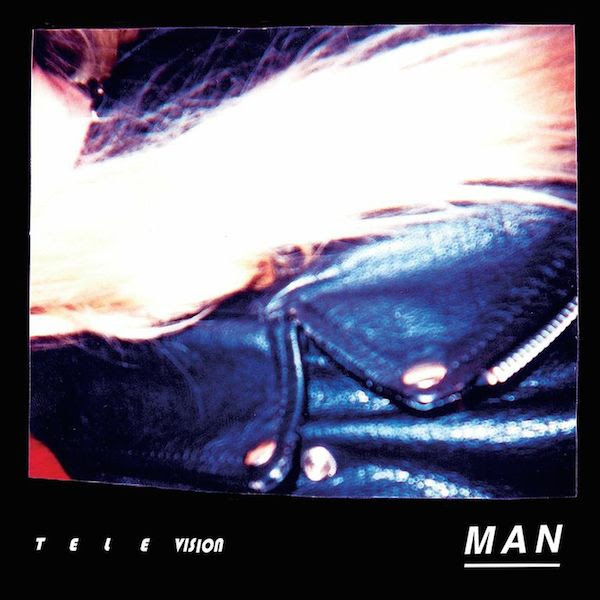 Home recorded in Olympia, Washington over the Fall and Winter of 2013, and mastered by Rick Fisher at  RFI, Television Man is a collection of oblique punk anthems and collaged instrumental pieces which best showcases the cathartic aggression that has become their signature.

Television Man will be released on August 5th.