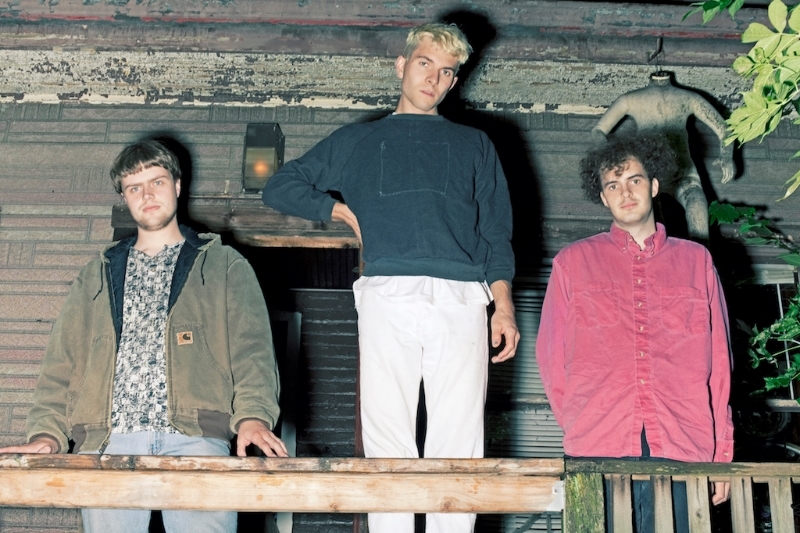 Over the summer, Naomi Punk released their sophomore album Television Man, the follow-up to their 2012 debut The Feeling. This March Naomi Punk will be embarking on a tour down the West Coast, the second in support of this album, with PC Worship. Tour dates below.

Preceding this, Naomi Punk will be jet setting over the pond for their first European tour. Combined, this two month tour will see them playing 40 dates starting in Germany and wrapping up in California.