“Name For You (Flipped)” by The Shins

The Shins’ first new album in five years, which follows up 2012’s Port of Morrow is available now. ‘Heartworms’ is not all they’ve been working on however. To celebrate the album’s release, the band have released videos for two different versions of the albums opening track and second single “Name For You”. Not only is the new video for the track different, the song itself has changed and now now much slower and psychedelic. The new version of the track, entitled “Name for You (Flipped)” is directed by Zaiba Jabbar is can be viewed above.

James Mercer is said to have undertook a songwriting exercise in which he rewrote each song “from scratch” until he had two completely different albums.

“Mercer’s ability to create two totally divergent albums from the same underlying compositions not only highlights his immense capability as a songwriter but also functions as a reminder of what it means to be an artist, how an artist acts as both the master and facilitator of his artistic product.”

Watch the Jon Sortland-directed video for “Name For You” below:

‘Heartworms’ is out now via Columbia Records. 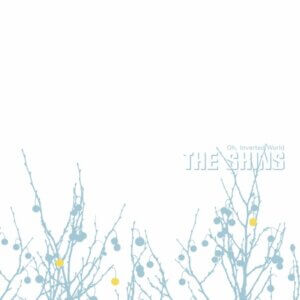 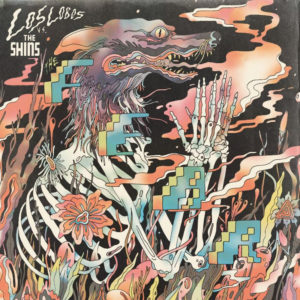