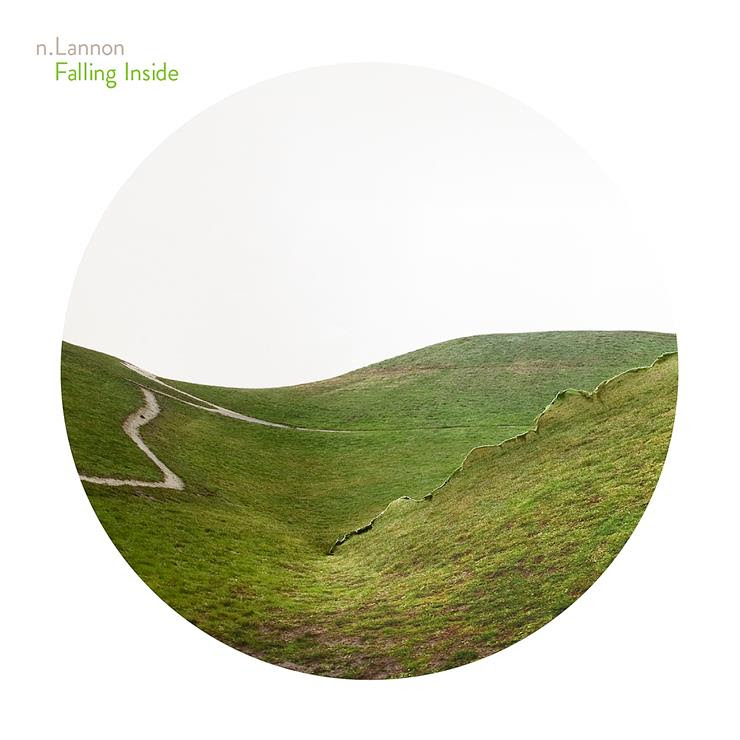 n. Lannon is sharing a stream of his third solo album Falling Inside, the LP is now available via Badman Recording Co. Falling Inside, combines the sound of classic folk pop like Elliott Smith with the chillwave bliss of Washed Out and Boards of Canada. The eleven tracks float with droney atmospheres and electronic textures.

“Another Love captures the anxiety I was feeling right before my daughter Olive was born,” explains Lannon. “I was having a hard time imagining what it was going to be like bringing another human into the world; did we have enough love, did we have what it was going to take mentally, physically and financially? I was looking answers, clues, trying to prepare, but I never felt totally ready – far from that really! Of course, it didn’t matter – she was born, and now I can’t imagine the world without her.”

Nyles Lannon, juxtaposes sparse acoustic guitar with samples from old records of Persian music, a spare 808 bass drum and backwards guitars to create a thumping electro-folk backdrop for his soft vocal melodies. “Dreamer” is built on his signature blend of acoustic guitar and synths, which is as fresh as ever. With spacey atmospheres and blurry melodic lines, his songs seem to always live in the twilight of a dream. “The song is about being manipulated by a non-dreamer,” Lannon explains. “We get preyed upon sometimes and we find ourselves hanging out with the wrong people, in bad relationships, being influenced by bad advisors, schemers. We learn things the hard way. Ultimately though, we see things for what they are, we keep dreaming, and we heal and move on.”