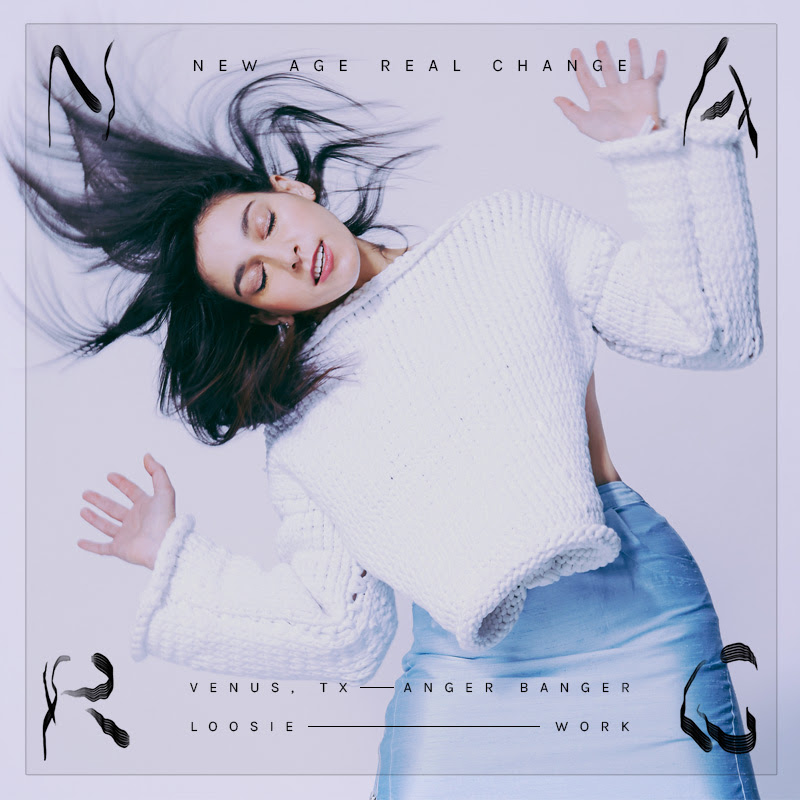 N-A-R-C (New Age Real Change), is the latest project from singer/songwriter Pepi Ginsberg, her first release on her own Inscape Records, an imprint she started with partner Martin Crane. Her debut EP ‘New Age Real Change‘ is out today. This week N-A-R-C shares the emotive EP track “Anger Banger.” Stream it now below on SoundCloud.

Pepi Ginsberg, who began her career as a solo artist and then ventured into a life of touring in bands, has come full circle with her latest release: music and art directing a solo vision entirely her own. Living in a friend’s loft in Chinatown after a particularly turbulent moment in her life, Pepi parted from her band and learned to arrange in the computer software Logic (though she now arranges and produces in Ableton). There she crafted meticulous demos that would serve as the framework for songs she produced with Michael Beharie and Martin Crane.